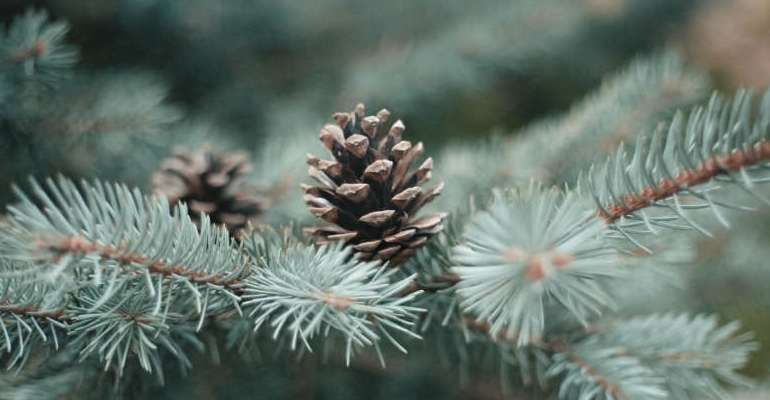 This October Peter Erridge has cast his experienced eye across the local landscape to investigate the humble pine cone, and offers his thoughts on the topic

Children and adults are impressed by the cones commonly found under pine trees but other needle bearing trees also have interesting cones. The big pine cones are often collected for interior decoration especially at Christmas-time or to create interest in an open fireplace.

Cones are produced by trees over 20 years old, for seeds which are held by the scales of the cone. Most people can recognise a pine cone by the shape and size of it. There are dozens of varieties of pines with smaller cones. Other cone bearing species have different cone shapes. For example; firs and spruce are cylindrical, cedars are barrel shaped, and cypresses have small cones. Fir cones are borne upright on the younger branches so as the tree grows the cones become more difficult to see from the ground. As the cone matures the colour fades. Another feature is that after shedding their seeds they disintegrate on the branch so are seldom found on the ground

Spruce cones hang down from branches. The Norway spruce, commonly used as a Christmas tree, has large cones 9-17cm (4-8ins) which can be found intact on the ground. True cedars – Cedar of Lebanon, Deodar and the Atlas cedar – have barrel shaped cones borne upright, which when young are an attractive green colour. Many species have small rounded cones such as Giant Redwoods. 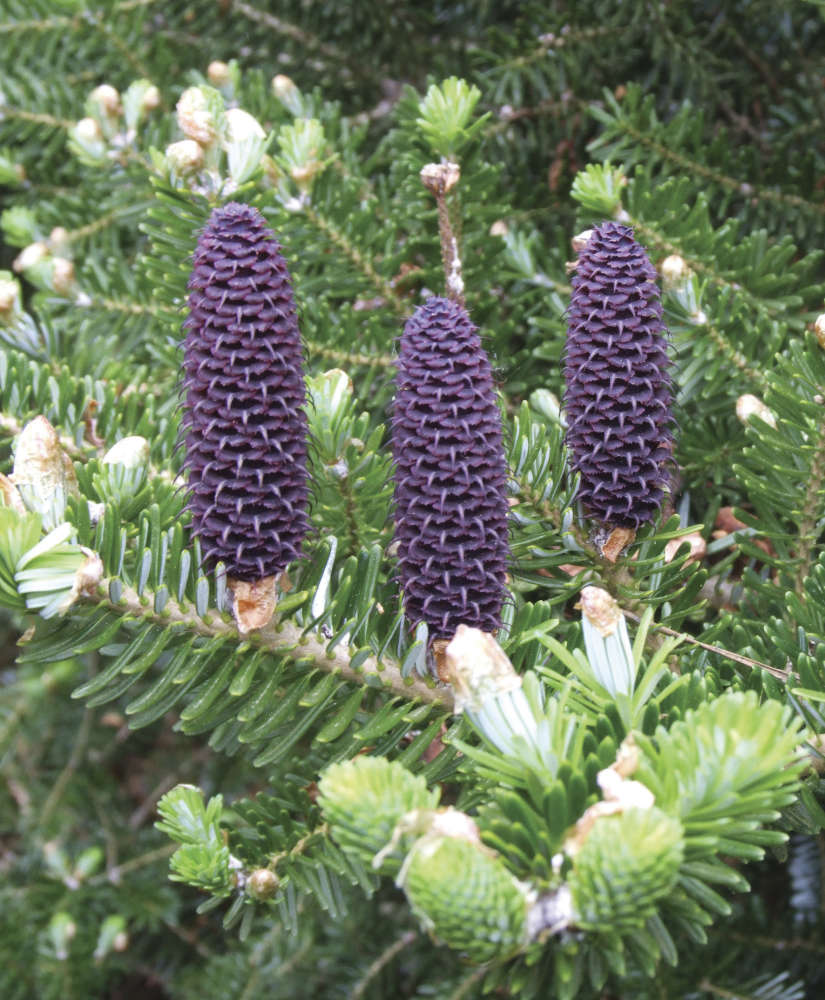 The cone we notice most prominently is the female, while the male is a much smaller ‘cone’ or flower. Male cones grow on the lower branches so the pollen does not fertilise the parent tree. This pollen is dispersed by the wind as a cloud, usually unseen, but for some people this is an intense irritant and one cause of ‘hay fever.’ Some of this cloud will alight on the female cones on other trees for pollination and development of seeds.

After two or three years the seeds are ripe and ready for dispersal. This a complex procedure, usually reliant on dry, warm conditions, when the cone scales peel open and enable the seeds to drift away in the wind. They close up in damp conditions so that seed dispersal takes place over a period of time, possibly allowing seed spread in various directions.

It is important seeds are spread to new areas, so they are equipped with wings which enable them to ‘helicopter’ away from the parent tree to land and germinate with less competition from other seeds of the same species. Seeds may also be spread by animals such as squirrels, and by birds like Jays or Crossbills with their strange crossed beaks. This beak adaptation allows them to ‘winkle’ out the seeds from the cones. For some species such as Giant Redwood, extra dry conditions produced by a bush fire are needed. Fire heats the cones and forces them open, showering seeds upon the ground, yet the bark of the tree is fire resistant. After a fire seeds may then fall on soil enriched by ash from burnt debris.

Worldwide, 28 species of pine produce seeds which are large enough to be edible, and these are referred to as pine nuts. In Europe the Stone pine produce these nuts about 36 months after pollination. 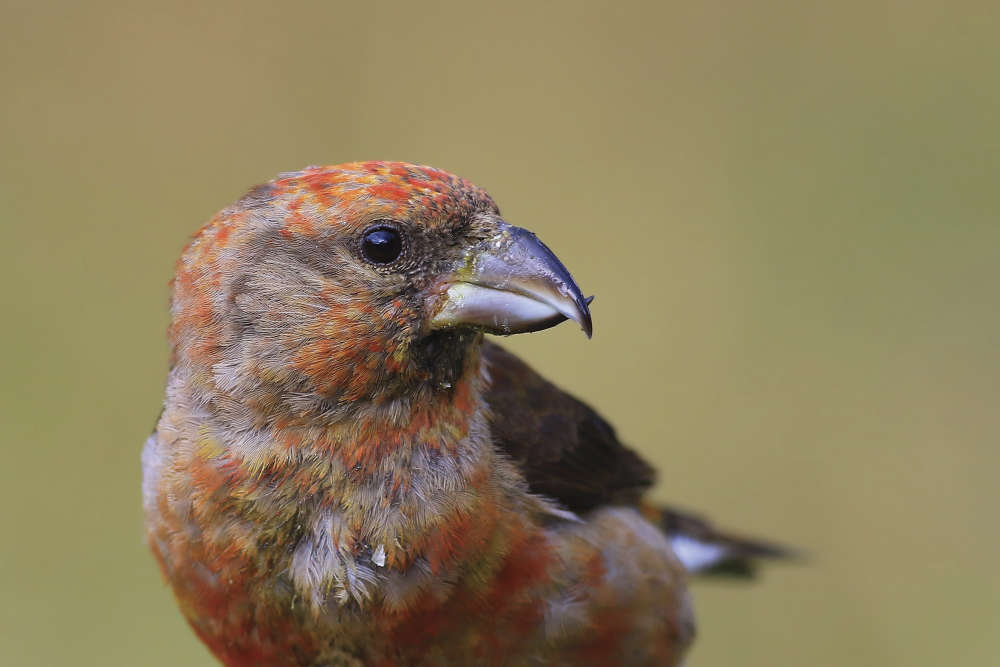