If You Ask Me This November... 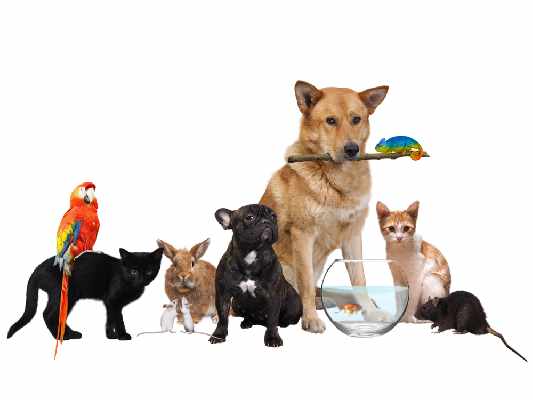 Anxious? Unhappy? Got something on your mind? Talk to a dog - it's cheaper than therapy, writes Flo Whitaker

Dogs are wonderful. They’re unique in the animal world because they’d rather live with us than with their own kind. At some point during the evolutionary process, dogs decided, for better or worse, to throw in their lot with humans. Dogs are fiercely loyal, live for the moment and don’t judge by appearance. They can teach us so much, but we seem to be letting them down. Unfortunately, many owners are rewarding their pets by literally spoiling them to death. Vets are seeing more cases of canine obesity than ever before. At the other end of the scale, animal shelters are full of unwanted dogs, desperate for loving homes.

Then there’s those so-called ‘adults’ who dress their dogs in absurd outfits, dye their fur and paint their claws. Enough! A dog is a noble, sentient being that deserves our respect - it’s not a dressing-up dolly or a fashion accessory.

I sigh whenever I see a dog walker staring obsessively at their phone, ignoring their pet as it trundles faithfully alongside. Put that phone away! Dogs need to engage and interact with us –they make excellent listeners too. Tell your troubles to a dog and you can be certain of a confidential and sympathetic response.

And don’t get me started on choke collars. If I was in charge, I’d make all manufacturers and users of those loathsome devices wear one for a day so they can discover just how it feels to be treated as ‘Man’s Best Friend.’