If You Ask Me This January... 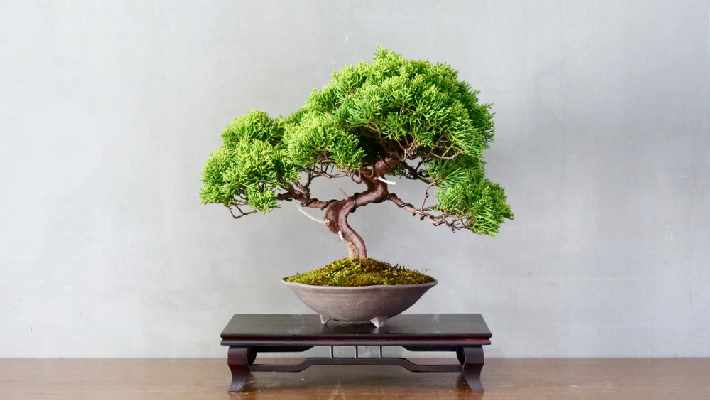 Let's face it - If they ever made 2020 into a feature film, you wouldn't want to buy the DVD. Flo Whitaker's no party animal, but she's never been keener to ring in the New Year

I grew up in a large, noisy and very political household. Meals were consumed to a soundtrack of seven chattering kids, a squawking parrot, clattering plates and horribly creaking furniture; all accompanied by high decibel ‘debate’ and thunderous table thumping, (which, in hindsight, probably explains the creaking furniture). Everyone was expected to hold opinions about everything and defend their positions vigorously. Grandad, pointing furiously at a newspaper headline, would bellow, “Well, what do you think of that - eh?” The feeble reply, “I don’t know - I’m only seven,” wasn’t remotely acceptable.

“Get angry - stay angry” was grandad’s personal motto. He’d spin in his grave if he could see those dispiriting videos of NHS workers wearing homemade scrubs and PPE gear manufactured from bin liners and bedsheets. Whatever your political allegiance, when the Covid-19 history books are written, it’ll be hard to shake off the feeling that we all should have been better served.

Never mind - if you think Great Britain is up effluent creek sans paddle, a glance across the pond at our American cousins suggests things in the UK could actually be worse. It’s like viewing car crash wreckage; we shake our heads in disbelief and gawp, voyeur-style through our fingers, as one of the most controversial presidents in US history grudgingly makes way for the oldest president in US history, and everyone secretly wonders what the hell they’re going to put on the shelves of the Trump Presidential Library.

Happy New Year. May it be kinder to us all.