If You Ask Me... Politics 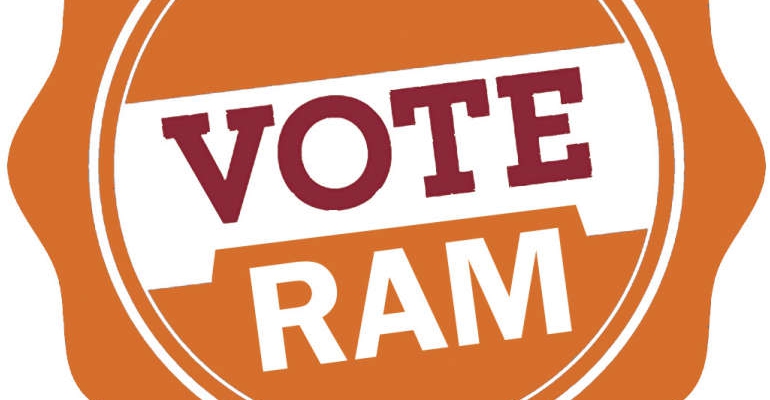 Here is a newsflash… Everything continues to be awful. Surely no-one, regardless of their political persuasion, can honestly believe the UK is in fine fettle and is being run by diligent individuals who are experts in their fields of responsibility, in touch with the general populace, (defined as anyone who doesn’t live in the Westminster bubble), have the nation’s best interests at heart and keep grubby thoughts of career promotion safely tethered in abeyance while they concentrate on the job. If only. Instead, up the slippery ladder of destiny they climb, while their equally talentless ‘colleagues’, brandishing sabotaging hacksaws, stealthily cut the rungs in order to further their own prospects. Enough! We deserve better than this.

An old friend had a lifelong interest in politics. He first voted in the 1930s, so grim memories of WWI were never far from his mind. He took every opportunity to encourage young people to use their votes – however they saw fit. As far as he was concerned, not voting was a crime against democracy and he railed against the argument, “There’s no point in voting – they’re all the same.”

He truly believed that if you didn’t like what you saw, your vote could help bring in something better. However, towards the end of his long life, he doubted this conviction, declaring, “It doesn’t seem to matter who you vote for – because the blimmin’ government always get in.” I miss him very much but am glad he’s not around to witness this farrago of ineptitude. 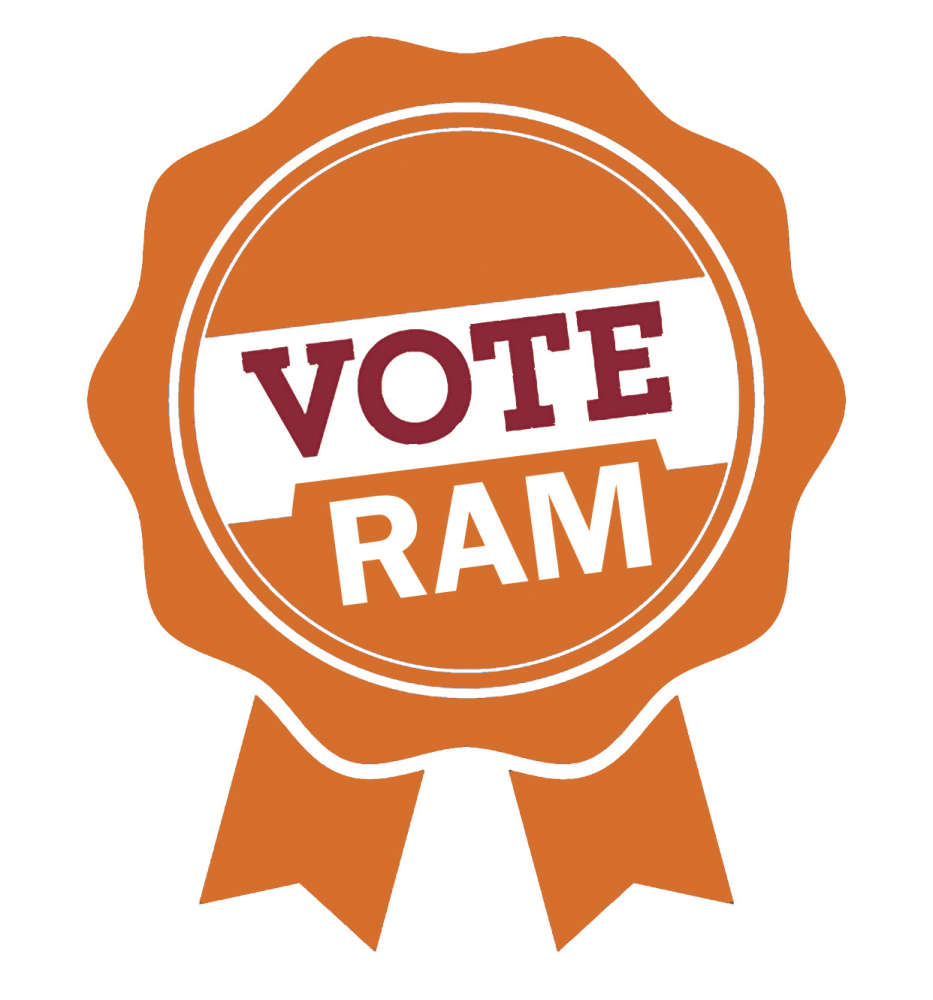