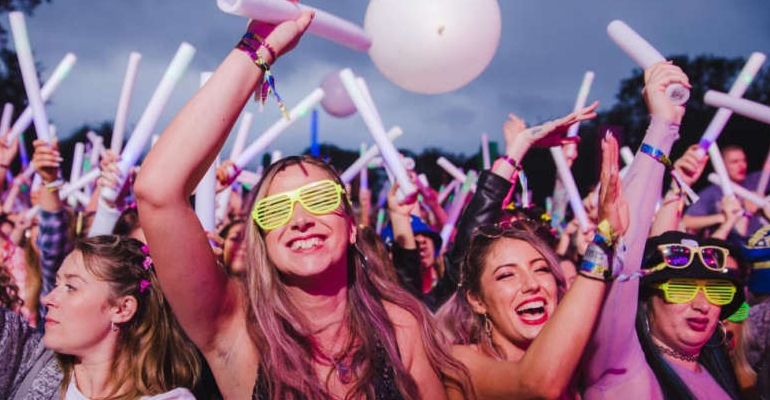 Advertising Feature: Electro dance festival ‘Land Beyond’ and the retro sensation that is the ‘Noughty 90s Festival’ are landing on the Sussex shores for a massive double weekender, kickstarting the much awaited festival season with a bang.

Following on from its highly successful launch last year in Newcastle that saw over 20,000 ravers party the night away for two massive nights, the Noughty 90's Festival lands on the Waterhall ground, Brighton on 30th April to kick off its UK tour for 2022. The biggest names of the noughties and nineties are set to grace the stage, performing legendary iconic tracks that provided the soundtrack to two of the most important decades in music history!

This year the line-up is bigger than ever, with those 5ive bad boys (with the power to rock you!), the boy band super group Boyzlife, Fatman Scoop, S Club, East 17, Snap, Baby D, Livin Joy, N-Trance, garage royalty DJ Luck & MC Neat, superstar DJ Brandon Block and more all set to take revelLers right back in time to those hedonistic nights on the dance floor.

Boasting 4 huge named stage hosts TBA, Pop Hits, Clockwork Orange, Garage Nation and AWOL as well as classic funfair rides a plenty, a 90s arcade fun in our gaming station zone, throwback Retro Bars, gourmet street food, a super lavish VIP area for those looking to smooze in style and even a full on RnB Roller Disco, the Noughty 90's Festival is the ultimate throwback festival in the UK.

Tickets are on sale now via Skiddle at www.noughty90sfest.com 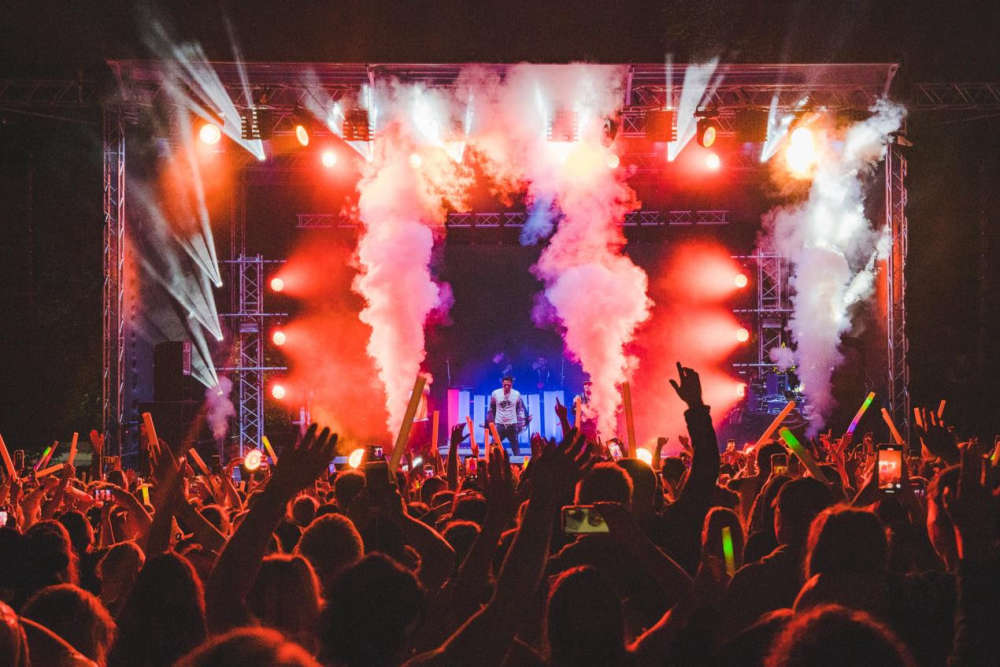 After an unforeseen 2 year break due to the pandemic, the audio visual sensation that is the Land Beyond Festival is back in it’s hometown of Brighton! Having previously hosted music royalty such as Dizzee Rascal and Shy FX and with a 10,000 capacity, this highly respected electronic dance music festival returns to the Waterhall ground on Sunday 1st May ‘22, seeing off the first bank holiday of the year in style. A host of the biggest names in electro dance will take to the 3 stages, in a setting that promises countless Instagram opportunities, unparalleled decoration and a whole host of unique surprises. With the full line up just days away from being announced (watch this space!), the Land Beyond Festival can only be described as an out of this world experience for all the senses.

First launched at the East Brighton Park in the summer of 2019, the festival saw the legendary likes of Dizzee Rascal, Ocean Wisdom, Shy FX, Darkzy, Turno and many more take to the Main Stage, whilst the iconic Garage Nation took over the outdoor arena earning rave reviews and a loyal following wanting more. At the Festival for 2022, expect a party to the moon and back to make up for the 2 year enforced hibernation. Experience an undiscovered galaxy far far away, as it circles back into our earth's orbit landing in the South Coast for a truly spectacular comeback performance.

The countdown has started.

This mission resumes 01.05.22 and tickets are on sale now via Festicket at www.landbeyondfestival.co.uk 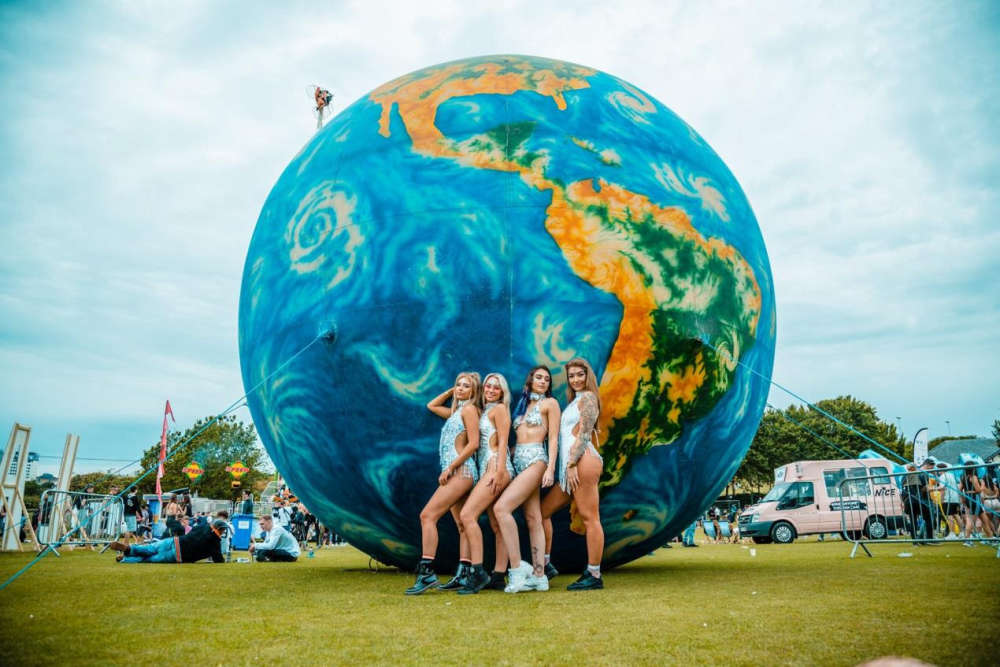 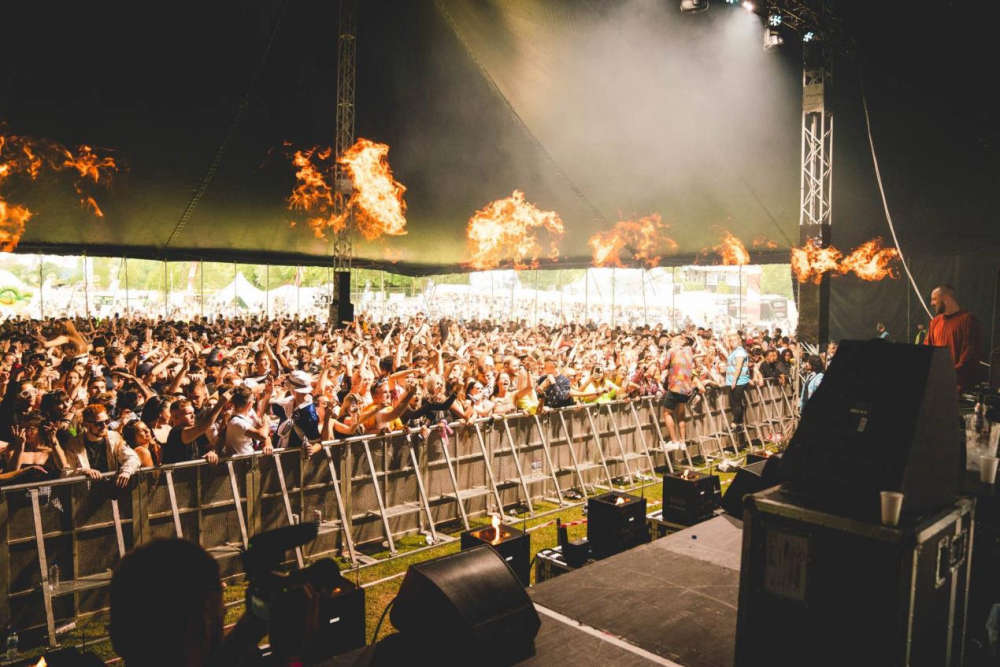