The Birders Of Henfield 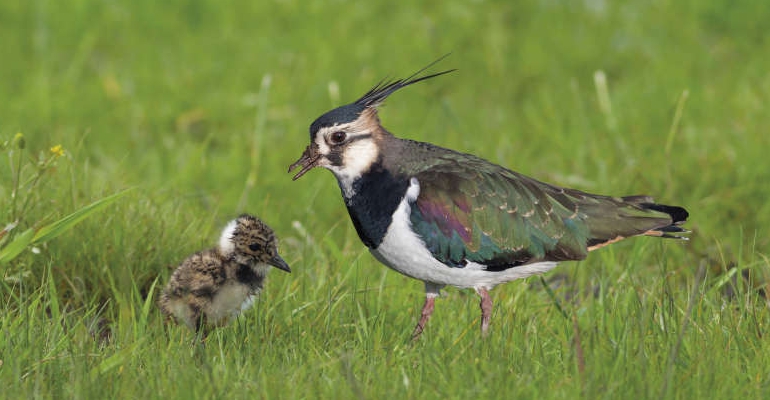 When David Attenborough once said that “no one will protect what they don’t care about,” he drew attention to the importance of local conservation initiatives that encourage people to engage with the nature on their doorstep.

Henfield Birdwatch is one such group, formed in 1998 by several knowledgeable, enthusiastic people, who in the space of 20 minutes, decided to motivate Henfield residents to take part in a bird survey the following year. From this small egg hatched an organisation that swiftly became the largest local community conservation project in the UK.

Chairman Mike Russell described to me how more than 150 people submitted more than 40,000 records in the initial year-long survey, then published a book of their findings which was praised by major conservation bodies. The aim was to publish the surveys every five years. The 2010 book received the coveted Marsh Award from the British Trust for Ornithology. So far, over 160,000 records have been collated to provide a comprehensive record of Henfield birdlife since the millennium.

Treasurer Val Bentley told me local people carry out two winter surveys and two breeding season surveys, and the collated information is sent to the British Trust for Ornithology and the Sussex Wildlife Trust.

This information can be used to inform planning decisions, monitor bird populations, and keep count of breeding numbers for conservation purposes.

Val told me surveys take place in one square kilometre areas, within which people record all birds they see or hear. Observers also look for evidence of breeding behaviours, which can range from nest building, to incubation, to the gathering of food for hatchlings. The great thing for newcomers is that they will learn the difference between a sparrow  and a dunnock and in doing so, increase not only their knowledge, but their enjoyment and connection to their local patch.

The group’s patch consists of eleven areas of focus that form a rough circumference of Henfield; taking in the flood levels of the River Adur that border the western periphery, to the woods, streams and commons of Oreham Common and Woodmancote, to the urban central habitat, up towards Mockbridge in the north. 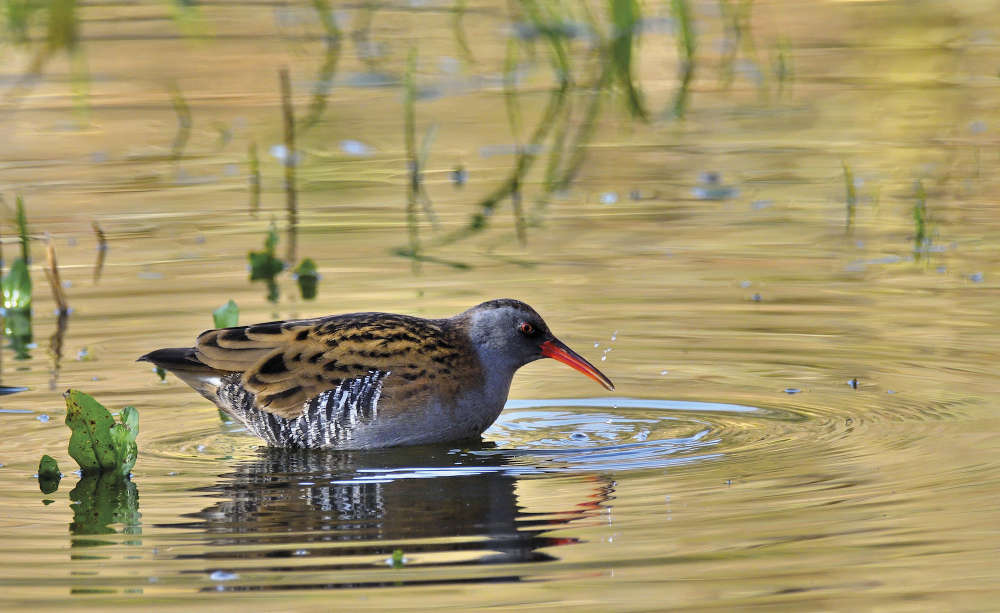 There have been some surprising discoveries over the years. Val recalled a sighting of a stunning jet black streamlined Glossy ibis in 2020, and her first sighting of a Grey phalarope with its delicately subtle pale grey plumage. A glance at the continually updated ‘bird sightings’ page on the group’s website shows a plethora of species in the last month alone; linnet, lapwing, shoveler, teal, wigeon and a rare water rail being just a few of those spotted.

One of the remarkable outcomes of such expansive long-term records is that local evidence of growth or decline can be compared with national records and yield some surprising results. Yellowhammer population is up by 20% around Henfield, but nationally it has declined by 43%. Song thrush population is down by 6% around Henfield, but nationally it has increased by 3%. Data like this can provide crucial information about why birds are thriving or failing in certain habitats and conditions.

The Adur Valley is an important stronghold for turtle doves, while red kites and little egrets are now regularly sighted in the area. In 2020, an exotic looking hoopoe was recorded for the first time, while Cetti’s warblers and the diminutive firecrest are spotted more often now.

Henfield Birdwatch take part in other conservation initiatives including the Henfield Owl  Project which focuses on barn and tawny owls in particular, as both species maintain territories in the area. The group is also helping the River Adur Restoration Project and ‘Sustainable Henfield’, which plant native flowers to encourage pollinators and participate in recording hedgehog populations. A nest box camera has been installed in Henfield library and staff keep logs of hatchlings, while school children enjoy storytelling sessions inspired by the nesting birds.

Members and non-members can enjoy monthly walks with committee members Val Bentley or Nigel Colgate which cover the survey areas. People can learn about the birds they see and how they can help in the surveys as they walk. Henfield Birdwatch  has a thriving membership of over 200, making it a fantastic way to meet likeminded people in the local area. New members are sent a free Henfield Birdwatch book to help get them started.

Sussex has some superb birding sites including Ashdown Forest with its heath and woodland and the famous reserve at Rye Harbour, home to numerous resident and migrant species. Pulborough Brooks and Amberley Wild Brooks boast extensive wetlands while the beautiful Cuckmere Valley offers year-round sightings of water birds where river meets sea. The Adur Estuary, a 62-hectare Site of Special Scientific Interest on the western outskirts of Shoreham-by-Sea contains a wide expanse of mud flats at low water and Ardingly Reservoir is a tranquil haven where I once had the luck to watch an osprey diving for fish.

Birding is not only an accessible and instinctive way to engage with nature, it also encourages us to care and protect the birds who give us so much joy as they fly through our lives. 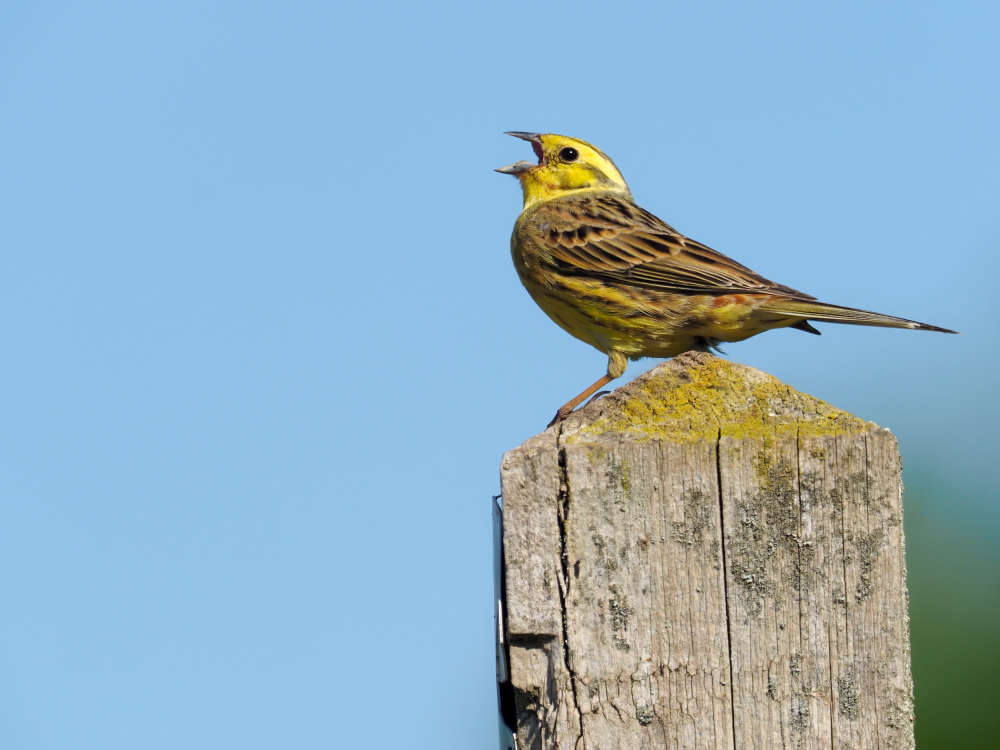