A Silver Jubilee For The Friends Of Weir Wood 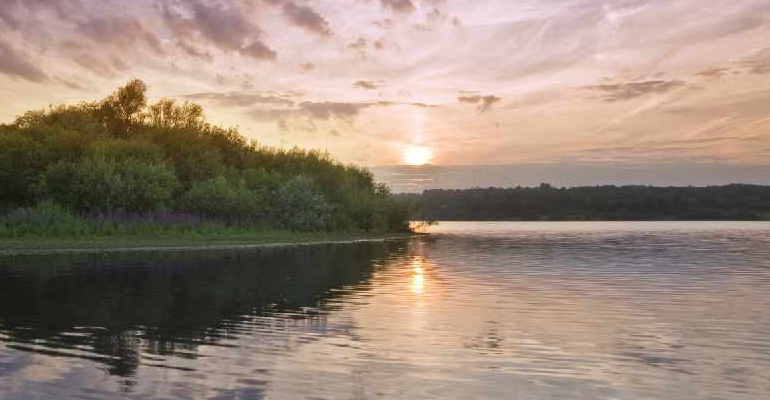 In 2021 the Friends of Weir Wood Society reach the landmark of 25 years existence and over 200 members. The group help to look after the nature reserve found at the western end of Weir Wood reservoir.

Weir Wood Reservoir is south of East Grinstead and west of Forest Row. In 1945 the government planned to move people from London to a ‘new town’ Crawley. The water for this development was to come from a new reservoir created on the River Medway, two miles east of Grinstead Lane bridge towards Forest Row. The dam was built and completed in 1954. A wet autumn resulted in it filling quickly, one billion gallons, in 8 months.

The reservoir is owned by Southern Water who now contract maintenance of the nature reserve to East Sussex County Council (ESCC). Overall supervision is in the hands of Natural England.

A rich community of wintering geese and ducks, spring and autumn migrating waders and summer breeding birds favoured the reserve. This led in 1966 to the Nature Conservancy Council to declare the area a Site of Special Scientific Interest. Until 1970 it was the only large area of open water in East Sussex. In 1988 the western end of Weir Wood was designated a Local Nature Reserve.

Regular bird watchers began to assist ESCC Rangers with maintenance work. In 1996 this led to the formation of the Friends of Weir Wood Society to assist in the development and work of the reserve in a more formal way. In recent years the Friends have taken a more important management role with support from ESCC.

Wildlife is preserved Geese through overall site improvement including scrub control to preserve the grassland and, where appropriate, the creation of new habitats. There is a ban on the use of pesticides and herbicides. The Friends run work parties on most Tuesdays and for survey work they have been assisted by several of the County Species Recorders.

There are over 150 nest boxes and some bat boxes on the Reserve, many made by volunteers. Four tern rafts have been constructed and are now used by a colony of breeding Common Terns. A meadow pond has been created as a haven for damsel and dragonflies. Whillet’s Island has been constructed for breeding birds. 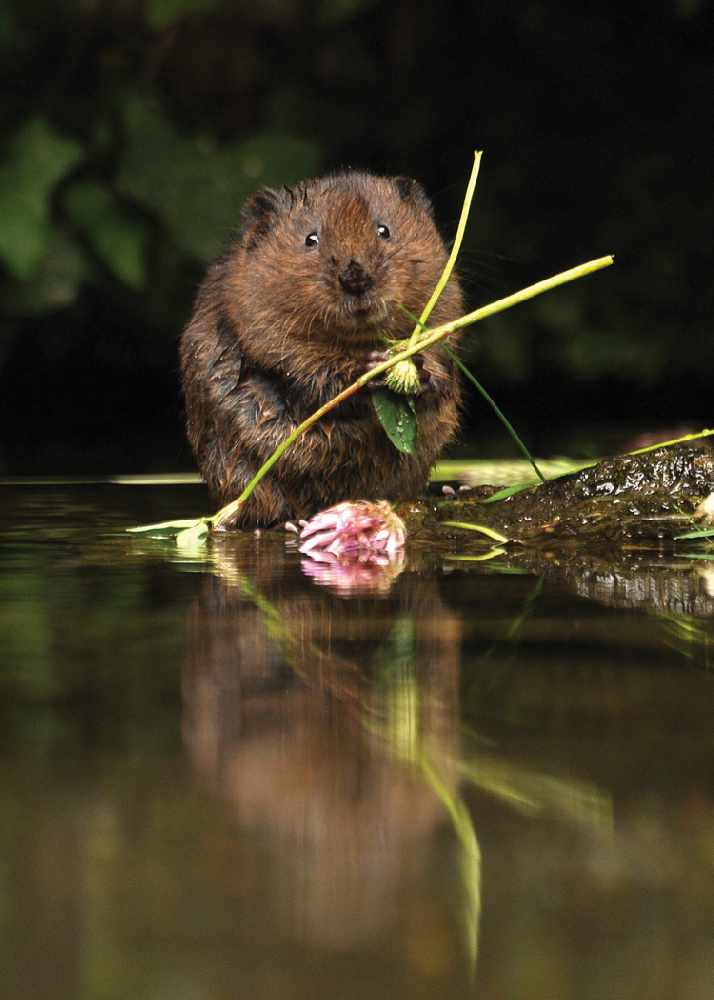 Corrugated panels are dispersed around the meadows as refuges for amphibians, snakes, mice and voles. Yellow rattle has been sown; this plant weakens the field grasses to encourage flowering plants and insects that prefer shorter grass. An annual autumn mowing regime has helped improve the grassland. Wild flower seeds have been sown but deer graze the small plants sometimes. Hedges planted round the boundary by the Friends are trimmed each year. Hedge laying skills have also been developed.

Records are kept of butterflies, moths, damsels, dragonflies, amphibians, small mammals, and of birds including results of nesting and of bird-ringing. Unusual birds visit the reserve and news soon spreads around the birding community, resulting in birders flocking for a sighting. The society’s fungi surveys have found species new to Sussex including the Scarlet Berry Truffle.

There is a car park on Legsheath Lane with a raised viewing area and a bird hide. The bird hide has a low window for wheelchair users and good views over the water, especially to the largest heronry in Sussex on the north bank. From October to March bird feeders are hung within the fenced area and filled several times a week.

Access to the reserve is limited to a public Open Day in July and members visiting days. Annual Membership of the Friends of Weir Wood Society is £3. A new book The nature of Weir Wood Reservoir has been written to celebrate this 25th anniversary.

Visit the website www.weirwood.me.uk for information about The Friends of Weir Wood Society and about joining. 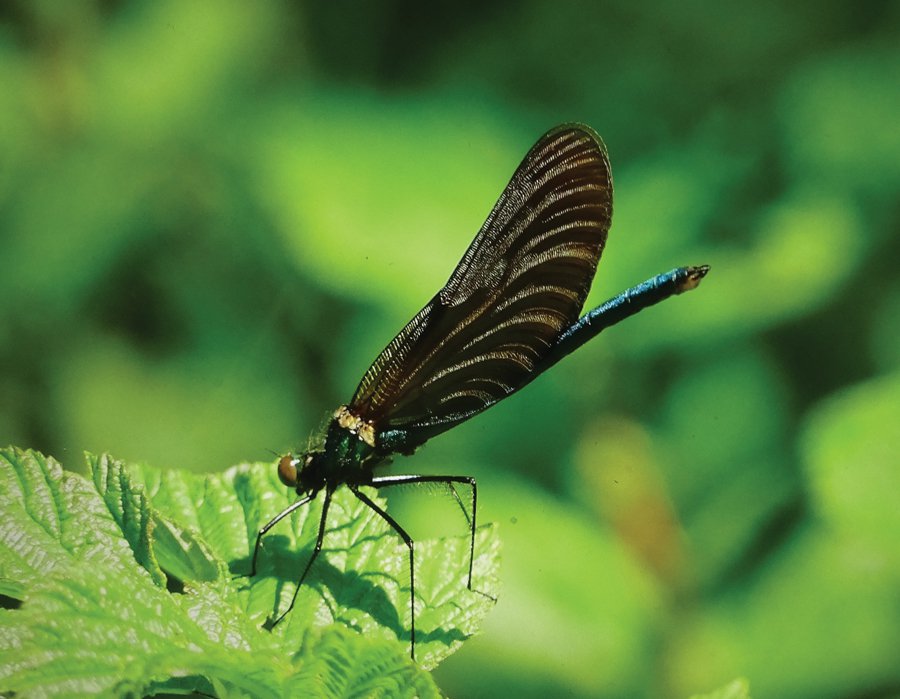