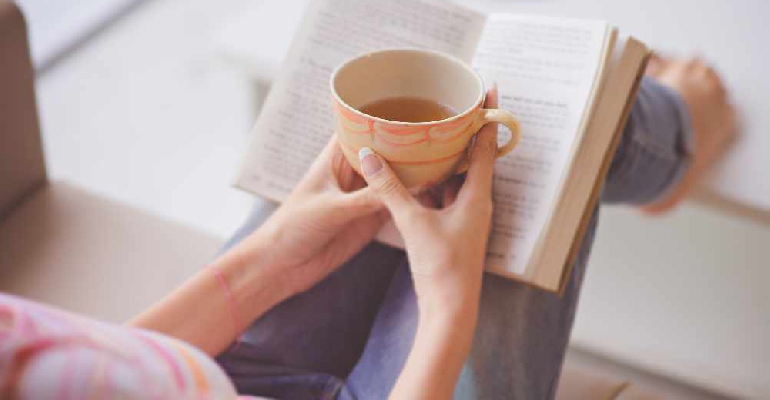 Although this book is ostensibly light reading about three women in their thirties, it’s really about the power of social media and the devastating effect one brief clip on YouTube can have on someone’s life.

Tara is a single mother, working in the media, who does one stupid thing that is videoed by a stranger on a train. Cam is a popular blogger, confident on a computer but far less so in real life.

She is one of the very few people who stands up for Tara online. Stella is a twin whose sister has died. She was the unpopular one, and has medical issues that making having a baby rather urgent. Unfortunately there’s no prospective father in view, and she resorts to fakery to get one. 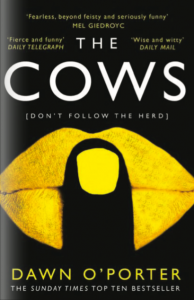 Eventually all three women’s lives interlink, but there is a shock ending that I didn’t see coming at all. None of the characters are perfect, and sympathising with them is hard at times – but isn’t that real life?

The beginning of the book is a little confusing as the viewpoints of the different people change rapidly, but once you’ve got the hang of the characters it’s easier to read. I read it on holiday, which is probably the best way!

The Cows is published by Harper Collins