Splashdown From Lockdown: The Drinking Culture in Sussex 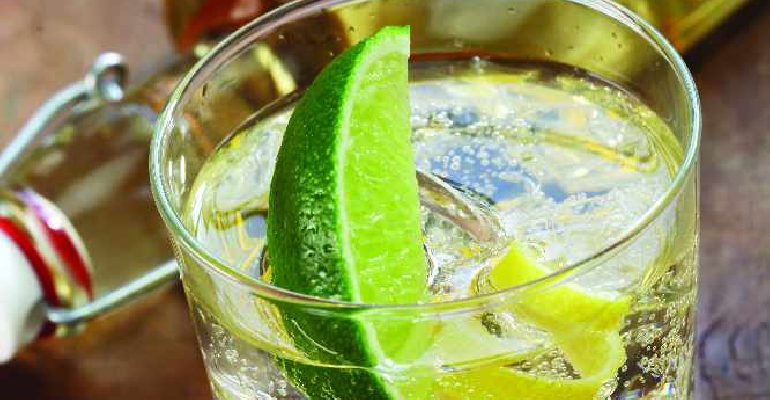 It was a damp, March evening when the announcement came...The pubs were closing.

It’s probably fair to say no-one quite expected just how long they would be closed for. That statement from Boris Johnson at 5pm on a Friday was a landmark moment; millions of people with weekend plans saw them ground to an abrupt halt.

Those key encounters with friends and family, for a few drinks, to relax after a long week, suddenly cancelled.

It became obvious as lockdown progressed, that more and more people were longing for social interaction. To sit down with a singular cold pint or glass of wine with a friend on a Sunday afternoon in a beer garden (a key staple of the Sussex culture I’ve found) seemed reminiscent of something from halcyon days gone by.

Never say we can’t adapt though, and despite government advice suggesting social drinkers use the time in lockdown to drink less, many people seemed to find themselves indulging more.

Members of my own family were honest in realising their alcohol intake was increasing during the week while shut in at home.

The alcohol shelves and chillers at my nearby store in Worthing became more spacious, almost empty, and this pattern was repeated across the county.

A friend of mine who’s a supermarket key worker said to me, “It was reaching a situation where we were having to restock bottles by the hour. At one point it felt as if beer, wine and spirits were becoming essential items equivalent to toilet roll." 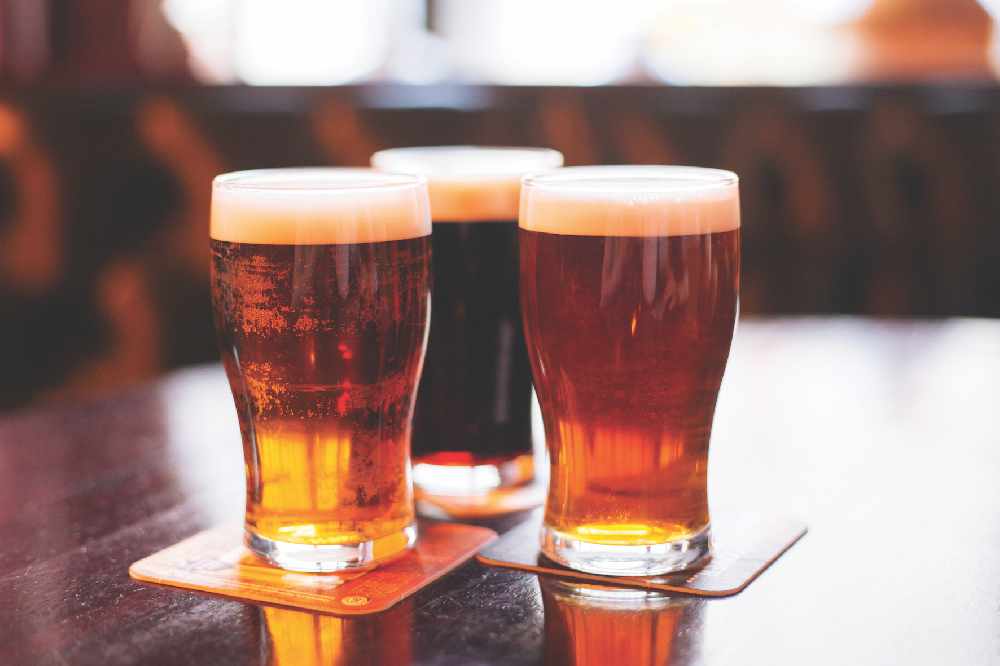 One pleasure I did discover was the ability to enjoy different drinks in a sophisticated manner at home. Rather than picking up the weekend six-pack of lager I had grown accustomed to for years, I started dabbling with a range of light and dark spirits. Locally-produced ales were explored and low-calorie gins of different flavours were enjoyed.

A homemade Italian meal one evening was raised to another level with the addition of limoncello and ice.

Once the pubs and restaurants reopened in July, there seems to have been a steady trickle to a new normality. Residents across the county are going out again and supporting their local; be it a seafront bar, a village pub, or a local restaurant.

I sincerely hope there continues to be an uplift in their fortunes, because the public house remains at the heart of local communities. It’s a place to make friends, to meet friends, to relax, to celebrate, and to treasure.