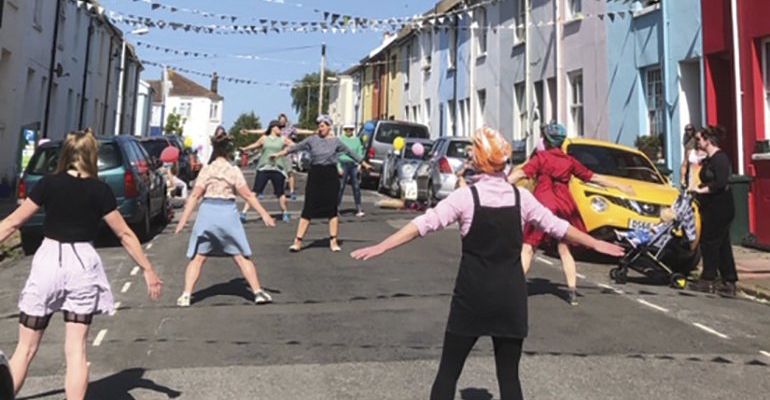 With COVID-19 likely to become one of the biggest events of the 21st century, we talked to local archivists who’ve been documenting what’s happening in our county, so it can be remembered for generations to come

“It’s been the most unusual experience of my life,” says Dr Frank Gray, director of Screen Archive South East. He’s been telling me about different experiences during lockdown, after collecting a number of films detailing life in the last couple of months in West Sussex.

Two particular films he highlighted show Horsham in full lockdown, and enjoying socially distanced celebrations on VE Day. In the former the streets are deserted. “You would almost think you were looking at a science-fiction film,” said Frank.

“It’s just a typical Sussex town, but with the absence of pretty much everyone.” In contrast, the latter shows neighbours in a busy street dancing in rhythm to war time music. “There is a lovely energy to the VE Day event,” Frank added. “It’s symbolic of this special moment in time.”

The archive is one of three organisations which has been collecting lockdown content since April in an attempt to capture the current atmosphere in Sussex for future generations to study.

It’s a rare opportunity for an archivist, according to Frank, to have such a rare piece of history right now.

“We have films dating as far back as the 1890s,” he said. “So as you can imagine, it’s very difficult to talk to anyone who was actually there. Now we have an opportunity to document this while it’s happening. It’s a career highlight and a personal highlight for me, it’s really unprecedented.”

The Novium Museum in Chichester and the West Sussex Record Office are the other two organisations taking part, with the record office gathering the bulk of digital content.

The office has also received diaries relating personal experiences during lockdown, and even a time capsule from a ten-year-old girl, which records how she felt about the experience and how she celebrated events such as Easter and birthdays. 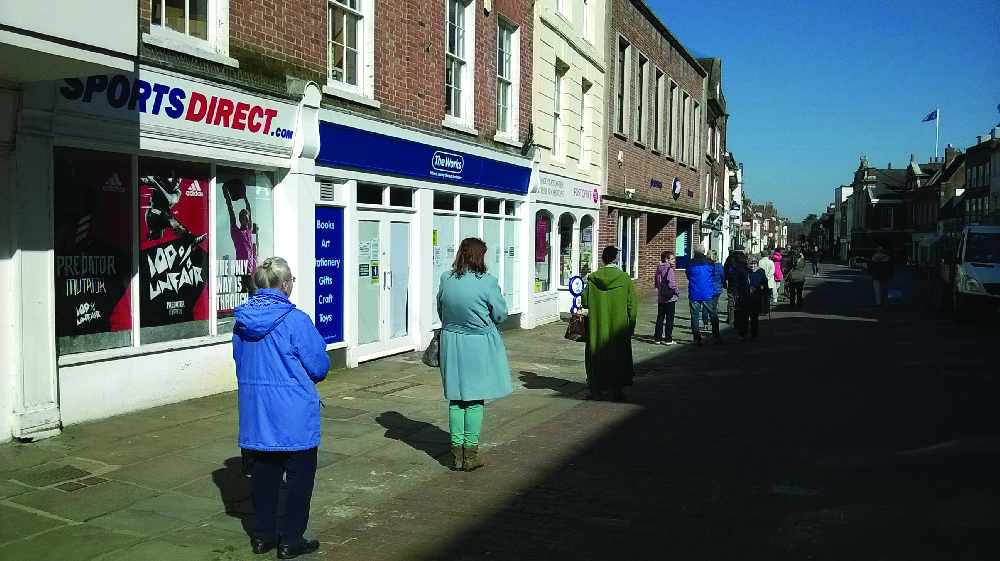 They’re also looking at examples of how people have adapted to the lockdown. Wendy Walker, West Sussex county archivist, told me about Dr Tim Fooks, the new West Sussex High Sheriff, who had his confirmation ceremony in his own living room.

“It had to be done over Zoom!” she says.

At the end of the day, the aim of the project is all about bringing the county closer together. “I think it’s so important and it is also something families can do together,” added Wendy.

“This is about recording the experiences of individual communities and helping people in the present. It’s such a strange time, but such an opportunity too to become part of history. We didn’t want to miss that.”