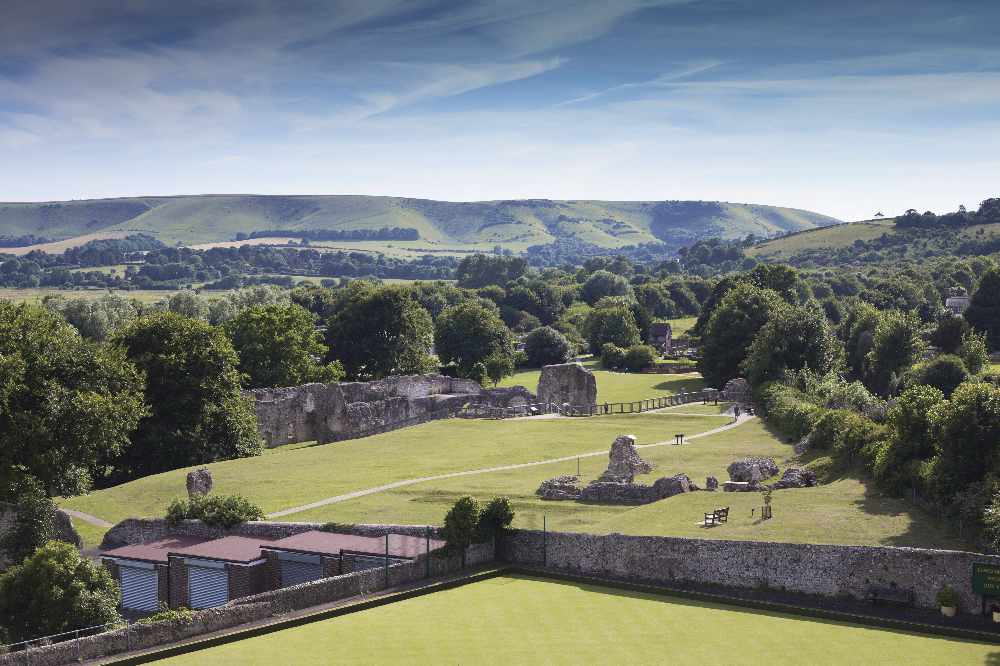 The ruined medieval priory tucked away behind Southover High Street was once the economic and religious hub of Lewes. Hanna Prince delves into the area’s hidden history

Priory Park is one of the most tranquil spots in Lewes – a grassy oasis between Southover High Street and the A27, where smooth paths serpentine between the remains of medieval flint walls.

Today it’s a place where people come to ramble, relax and walk their dogs, but for 500 years between the 11th and 16th century it was one of the largest and wealthiest monasteries in Britain.

“That the monastery dominated Lewes economically as well as religiously and architecturally, there can be no doubt,” says Arthur Franklin, head of history and research at the Priory Trust.

We’ve met at the western entrance to Priory Park, where raised beds have been planted to recreate a medieval kitchen garden. The ruined building in front of us looks majestic even in decay – but it’s only the monk’s secondary toilet block. All of the Priory’s most important buildings were razed to the ground during the Dissolution of the Monasteries and now lie beneath the gardens  north of the railway line. The entire complex sprawled over around 39 acres and included everything from a vast 2,700-metre-square church with five chapels to a water mill, forge, brewhouse and granary.

“The whole precinct would have been bursting with activity,” says Arthur. “There would have been the familiar sight of masons and builders, craftsmen of every sort, working on the numerous building schemes. Local lay people would be working in the gardens and orchards and bringing produce from the Lewes market to the Cellarer and Steward of the Priory. Carts and boats delivering supplies at its riverside dock would have to be checked in and unloaded. Other lay people would have been employed as servants in the Great Hall or kitchens and to assist the monks in the day-to-day management of the farms.”

It may have developed into a bustling hive of activity, but the Priory of St Pancras was originally founded by just four monks. Led by the first prior, Lanzo, they came over from Cluny in France between 1078 and 1082 at the invitation of Lewes’s first Norman overlord William de Warenne.

The Priory grew quickly – during the 12th and 13th centuries it was home to over 100 monks and many more visitors. The monks followed a stringent routine of prayer and contemplation, attending eight church services every day as well as tending the gardens and (in the case of the Prior) entertaining important guests.

Lewes Priory was eventually destroyed during the 16th-century Dissolution of the Monasteries, but the site remains an important part of town life.

The Priory Trust maintains the ruins, runs a successful education programme and undertakes historical research. There’s a flourishing herb garden, a new medieval kitchen garden and a succession of events for visitors to enjoy.

See the ruins at their most magical in September, when the annual Priory by Candlelight sees the medieval walls lit by thousands of flickering candles. 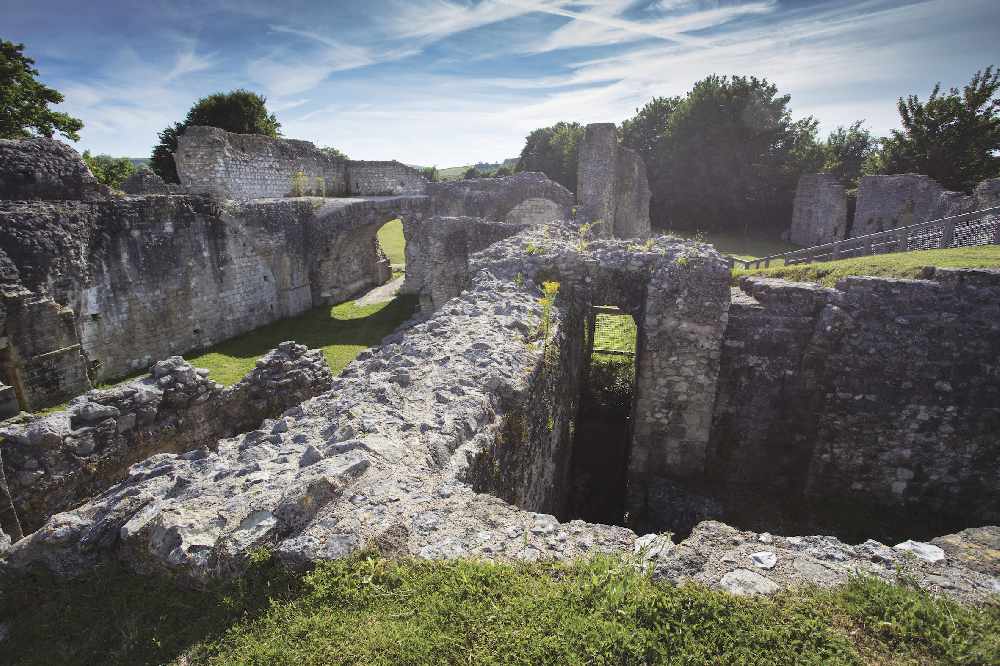