A Different Kind Of Project At Hangleton & Knoll 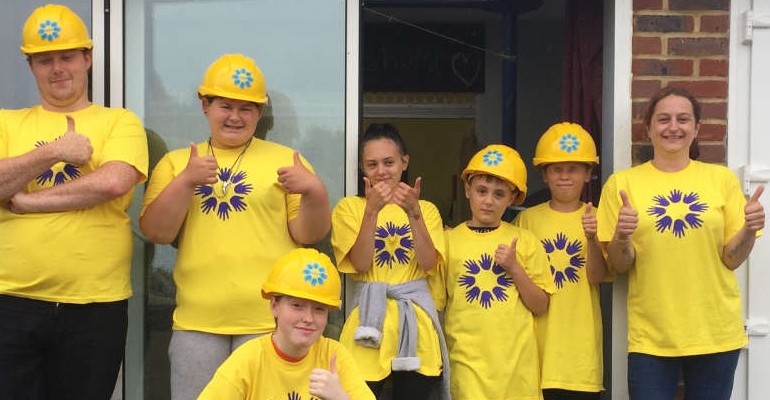 Jo has been in post since 2011 and is one of 17 full and part time employees. Keith Mason, chair of the 50+ steering group and one of the charity directors has been involved since 2008 and is one of 277 volunteers. “The youngest volunteer is 18 and at the other end of the spectrum is a 90-year-old evergreen. Volunteers contribute over 18,000 hours annually.”

Jo revealed Hangleton & Knoll have a lean management team, “We can make informed decisions and implement them quickly.” There aren’t tiers of management, funding goes straight to frontline staff. “We work in partnership with around 70 other voluntary organisations, helping them grow and prosper. We’ve also spawned another half dozen charities in the area.”

Hangleton & Knoll have worked with many iterations of Brighton & Hove City Council over the decades, but as Jo pointed out, “Our key partnership is with the residents we serve. The council invest in us, because they trust in the community.” Be it digital literacy, employment support, facilities for the disabled, support for older people, primary care network liaison, English as a second language, or youth work; the funding goes where the people choose. “We up-skill our residents in order to empower them,” she stated proudly.

Residents are members by default, and the interactions and networks formed here are incredibly interwoven. It’s not just a case of knowing your immediate neighbours; it’s more a case of knowing people up and down the road and in adjacent roads as well, sharing concerns, interests and activities. 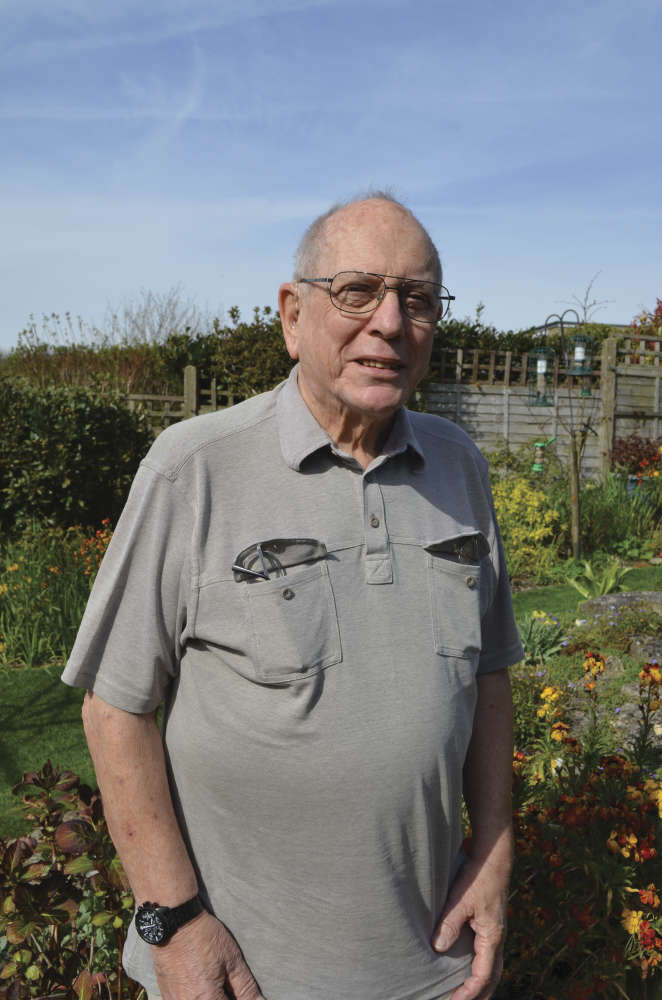 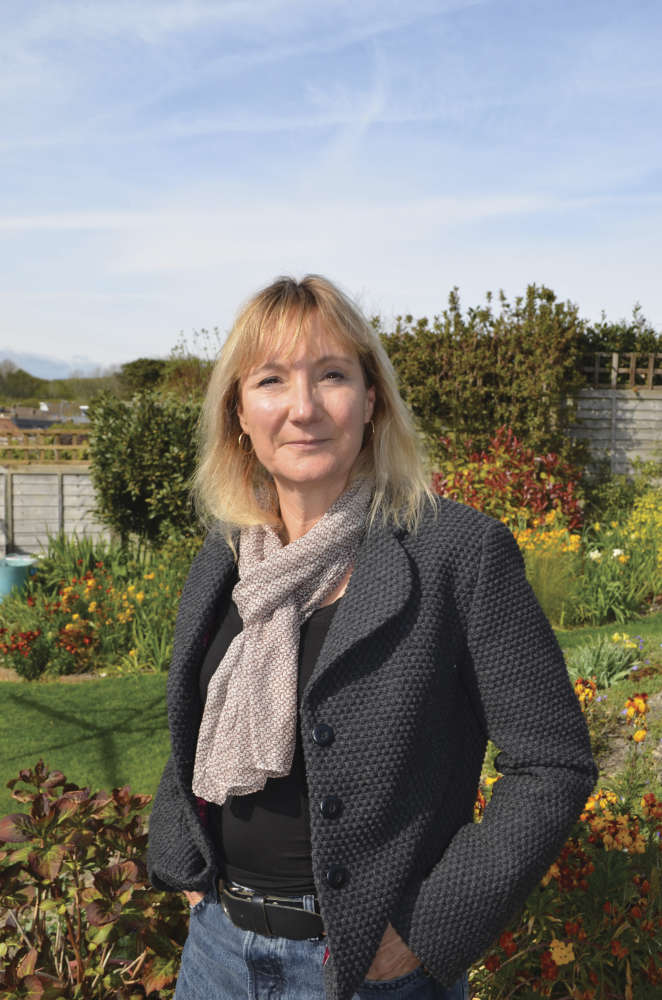 As chair of the 50+ steering group, Keith is particularly proud of the organised trips. “We subsidise them to an affordable price point, but often they’re free.” For older people, lonely people and people with mobility problems it’s a chance to go out. “As well as popular trips to garden centres, we’ve also been to places like Newhaven Lifeboat and Chichester Canal. Trips bring so many people together and create lasting friendships, it’s wonderful to witness.”

At the other end of the age range, Jo told me, “It’s the younger volunteers that do the litter picking in Knoll Park. They may move to other parts of the county and country as they make their way in life, but they take our principles with them.”

Hangleton & Knoll offer a range of  community based youth work, helping keep children better engaged at school, getting Wi-Fi rolled out, offering support for those suffering anxiety, depression or body dysmorphia. They’re part of ‘Changing Chalk’, improving access to, and understanding of the South Downs. The end result is an increased number of pro-social citizens, reduced crime levels, and a community that has more people knitted to it, within it.

Jo offered a vote of thanks to “the  amazing Pat Weller MBE.” As chair of the board of trustees, she harks back to the inception of Hangleton & Knoll, “and has been volunteering for 40 years.”

For Jo, the highlight of her stewardship was the response to the first lockdown. “It was so immediate, our existing networks became a lifeline for people of all ages. We never stopped working it was so intense. I was proud of everyone. We looked after everyone.”

The way Hangleton & Knoll build people’s skills and abilities has been shown to be a national model for community work and good practice; they’ve received numerous awards over the years.

Jo was keen to state, “Hangleton and Knoll is a place where everyone can feel at home, it’s a place where residents feel better networked within their own community.” Keith summed it up, “We enjoy what we do and we do  it, because we want to.”