Quiz: Which Film Is This Holiday Destination From? 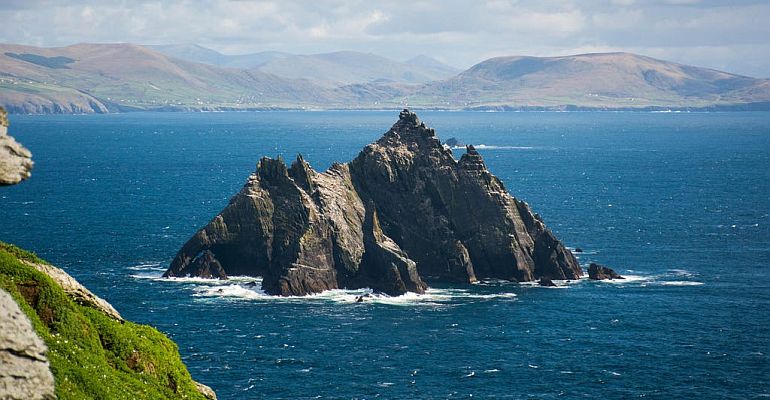 When you watch a film, how much attention do you pay to where it’s been filmed? Movies are often shot in multiple locations all over the world, but some destinations are undeniably synonymous with a particular film, like Beverly Hills for Pretty Woman, and Notting Hill for, well, Notting Hill.

So how many more can you name? Here are some beautiful holiday destinations from around the globe, that have also been the locations for some very famous films.