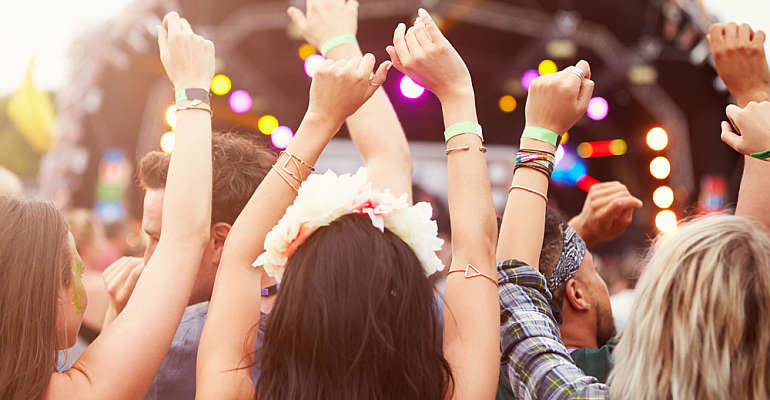 Been to or planning to head to a festival this summer? Get yourself in the mood with some of these famous throwbacks!

Please note there may be explicit language used.

Right on the cusp of stardom and Britpop fame, a very young Oasis took to the stage at Glastonbury prior to the release of their debut album - it's a raw performance but with a lot of soul and rock n roll!

2012 was the perfect time for the Foo Fighters to headline Reading Festival. Their 2011 album Wasting Light had been a worldwide smash hit and the Foo Fighters’ popularity was at its peak. 2012 also marked 20 years since the now legendary Nirvana headlining performance at the same festival.

Not long from releasing their debut album Hot Fuss, the buzz about The Killers just into their prime the following year was huge - as evidenced by the huge crowd who went to see them on the pyramid stage!

One of the greatest performances from this iconic Sheffield band, this show came off the back of the Arctic Monkeys' move to LA. While they looked markedly more like rock stars, their set reflected their ascension to rock god level too.

It's not too often you see a modern-day artist continuously experimenting with their music and keeping their originality as a musician, but Lady Gaga’s headline set in 2017 showcased the pop icon at her best, moving seamlessly from massive club-ready dance bangers to heart-shredding emotive piano ballads. An explosive gig and a real treat to watch.