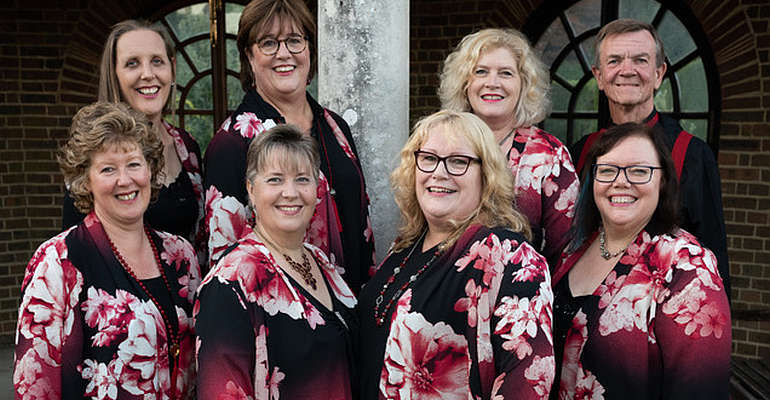 We've got five pairs of tickets to offer to this delightful musical event on 30 November at the Royal Hippodrome Theatre in Eastbourne, along with some very special guests...

Bourne Chorus are an award winning small close vocal harmony group based in Eastbourne who all share a passion for singing and a love of entertaining. The group was formed in 2010 when a few like-minded people met through an Eastbourne based choir.

Their repertoire consists of a wide range of music including a cappella, barbershop, cover versions and classical pieces. They are the proud winners of the Singers bowl ( overall best group ) at the Eastbourne Music Festival in 2011, 2012 and 2013!

They were also delighted to win the a cappella section of the Hastings Music Festival in 2016 and 2017. Later
in 2017 they had the immense privilege of welcoming the England rugby team with their rendition of Jerusalem at Twickenham. 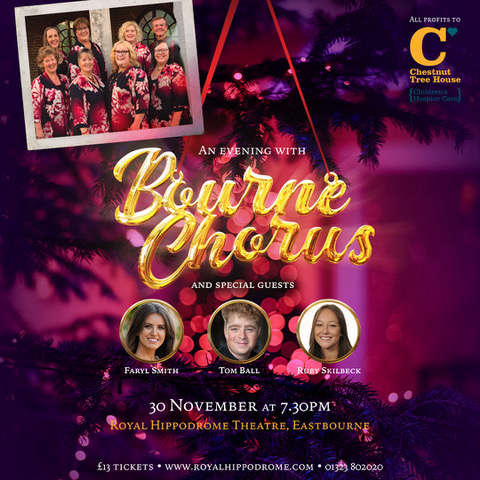 Faryl Smith was just 12 years old when she reached the final of Britain’s Got Talent in 2008. She was then given a record contract and released 2 albums. She has performed in numerous concerts for charitable and sporting events and has sang with well known artists such as Aled Jones, Jose Carreras and Lesley Garrett. Faryl is currently studying on an opera course at the Guildhall School of Music and Drama.

Tom Ball came third in this year’s Britain’s Got Talent. His incredible voice attracted high praise from all 4 judges. David Williams said he wanted to start the Tom Ball fan club and Amanda Holden said he gave an unbelievable performance. Tom was a secondary school teacher but has now decided to concentrate on a music career.

Ruby Skilbeck won the BBC Young Chorister of the Year last year and is Head Chorister at Guildford Cathedral. Ruby performed in the Lesley Garrett charity concert at the theatre in April this year. 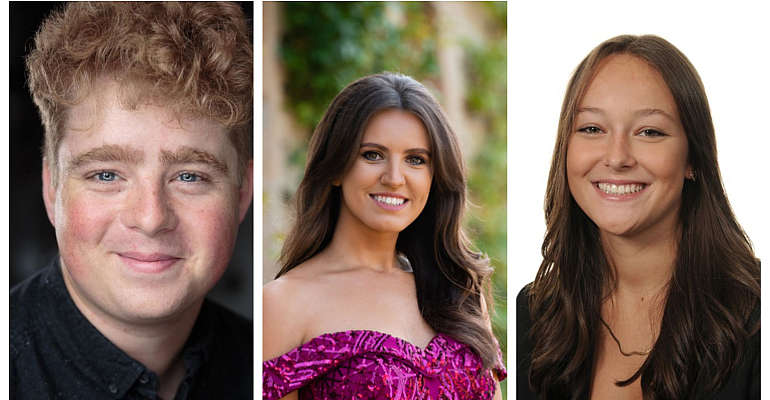 We've now got five tickets to give away to this special concert - to be in with a chance to win just enter our random draw! As ever, we'll choose five winners at random after the competition closes on Sunday November 20!