WINNERS ANNOUNCED: Bag A Pair Of Tickets To See Dreamboats And Petticoats: Bringing On Back The Good Times 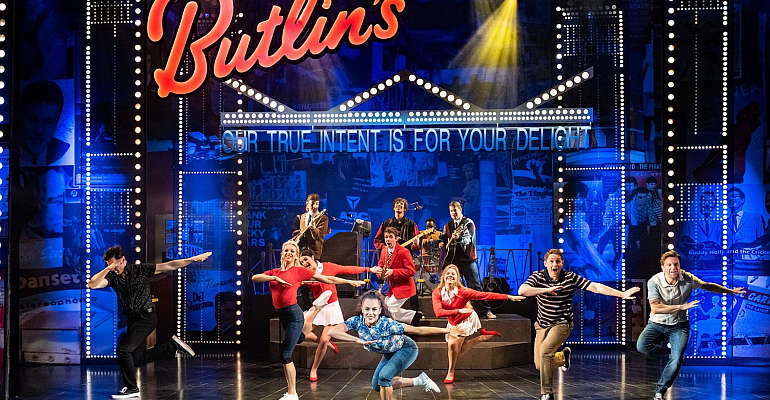 We've got FIVE pairs of tickets to give away to see this spectacular show at Eastbourne's Congress Theatre!

Taking place between 8 and 13 August, the good-times are officially back at Eastbourne’s Congress Theatre, with the smash-hit rock n roll show, inspired by the million selling albums, Dreamboats and Petticoats: Bringing on Back the Good Times!

This is a night out that promises pure nostalgia and toe-tapping tunes, bringing on back the memories and making new ones! A hugely successful show packed with the biggest and best songs from the golden era of rock n roll, featuring hits from Roy Orbison, Eddie Cochran, Elvis Presley, The Walker Brothers, Chuck Berry and more. 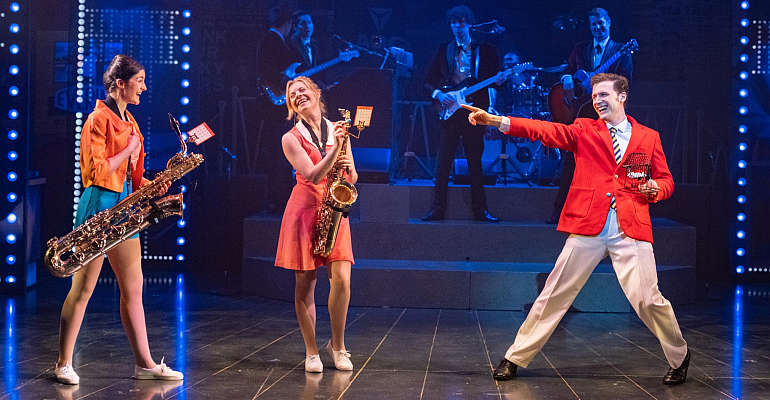 It’s going to be one of those summer nights not to miss as Bobby, Laura, Sue, Norman and the gang return and it’s time to rock n roll like never before! This is the third instalment and features the original characters from Dreamboats and Petticoats, but if you’ve missed the previous productions, then no need to worry - this show can be enjoyed on its own merits.

Special guest star Mark Wynter joins the cast in this feel-good show inspired by the latest release in the series of smash-hit, multimillion selling Dreamboats & Petticoats albums. Singer and actor Mark enjoyed four top 20 singles in the 60’s, including Venus in Blue Jeans and Go Away Little Girl. 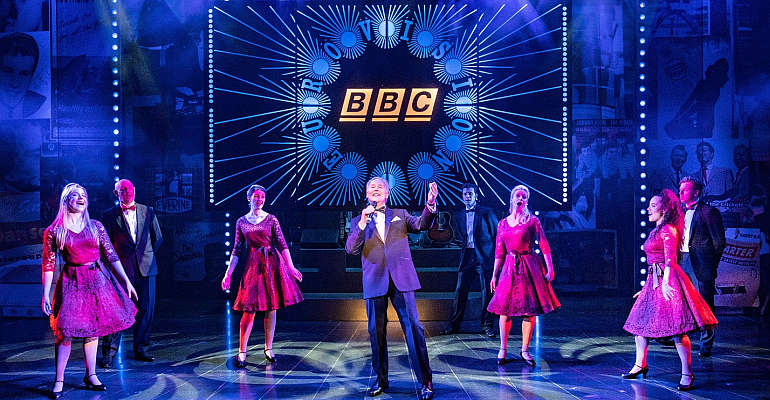 With a stunningly talented cast, seeing and hearing this show really will bring on back the good times!

We've now got five pairs of tickets to offer our Hidden members to attend a show of your choice between 8 and 13 August. To be in with a chance to win a pair, all you need to do is comment below, telling us what your favourite rock n roll track is and why! We'll then pick our favourites and, as ever, post the winners right here!

The competition closes on Sunday July 31 - best of luck! 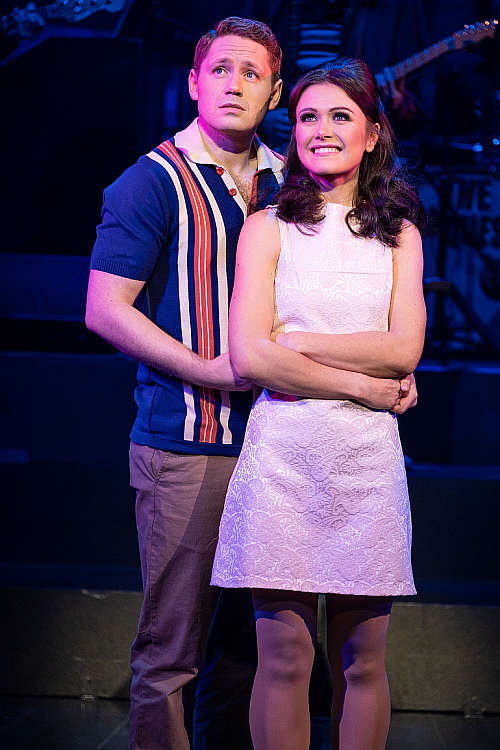 Dreamboats and Petticoats: Bringing on Back the Good Times, at the Congress Theatre, Eastbourne from Monday 8 to Saturday 13 August, performed nightly at 7.30pm plus 2.30pm matinee Thursday and Friday, tickets priced from £18 with concessions available including OVATION* members and under 16’s £10 off! (*first night, top 2 prices). To book call the box office on 01323 412000 or see www.eastbournetheatres.co.uk