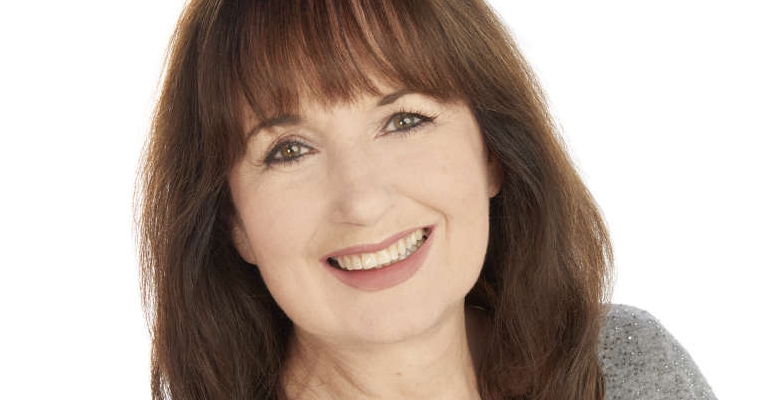 Dr Shirley Clarke is an international expert in formative assessment, empowering children to be confident learners who know how to learn. She also happens to be Sara Whatley’s auntie…

It’s funny, isn’t it, how we never really know what our extended family members do – they are just family. I have always known that my auntie Shirley was a teacher, then a teacher of teachers and had something to do with formative assessment, but I couldn’t have told you what that meant. She wrote books and travelled a lot and was famous in the education world.

But now I understand. Dr Shirley Clarke is a world expert in formative assessment. She has been instrumental in the sphere of education for many years, and has helped to change and improve the way children are taught, helped them be super learners but most importantly of all, she has helped children to believe in themselves and their ability to learn.

I spoke to Shirley at her home in the Ashdown Forest, where she has lived since 1991. “I couldn’t wait to get out the suburbs of London,” she said over coffee and croissants. “I was choking with it and I noticed every time we drove out into the country I could breath more easily. I love the forest, I can’t think of a better place to live.”

Shirley works from her home office or travels around the country, and internationally. But it all started when she was a child in the 50s in South London. The eldest of three children, she was always making her sister and brother do pages of sums. “My mum said she always knew I was going to be a teacher,” Shirley laughed. On a Saturday she would organise performances for her parents, making her siblings wear hats and dance while she played the piano, and she set up an alphabet club in a tent in their garden, charging the local kids a penny to come and learn the alphabet.

Shirley became one of the school library monitors; “I loved putting the tickets in and stamping the books,” she said, and decided she wanted to be a librarian. Then her eureka moment came when her younger brother was at primary school and she went to help out. “That’s when I knew. There was nothing in particular, I just thought, ‘I want to do this, I want to teach, I want to be with these kids.’ And that was it; from 14 I knew I wanted to be a teacher.” 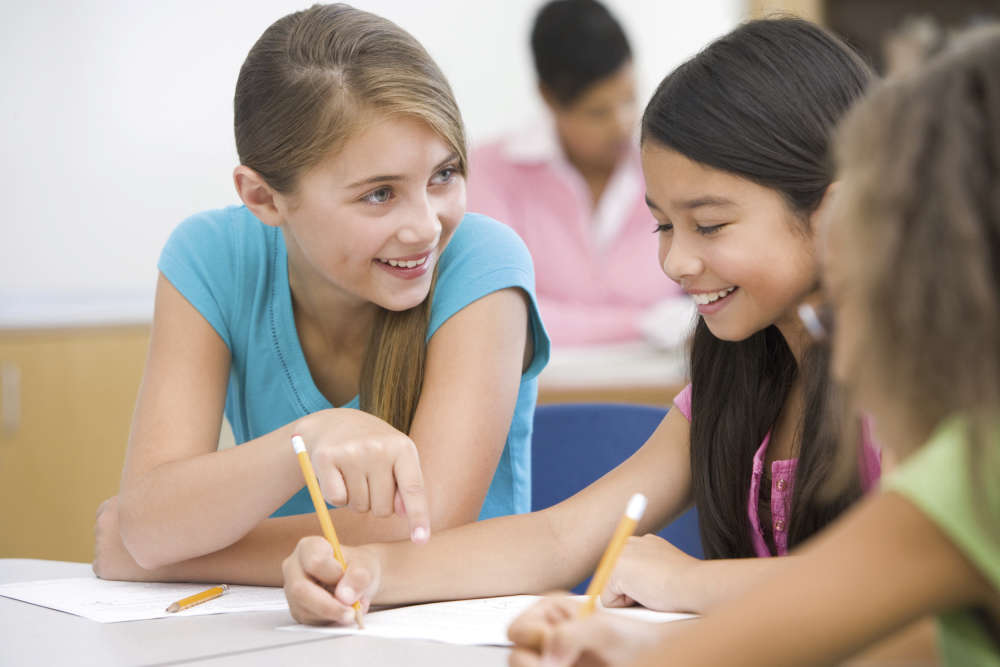 Next came teacher training college for Shirley at Avery Hill, now the University of Greenwich (where she received her Honorary Doctorate in 2007). From there she launched into her teaching career, first in Tower Hamlets then Abby Woods where she stayed for seven years teaching music and maths. “We did a big Silver Jubilee concert in 1977,” she recalled.

In 1982 Shirley became an ILEA [Inner London Education Authority] Primary Maths consultant, going from school to school. Then came her big break in 1989, “Out of the maths team of 32, they selected me to go forward into one of the first development agencies for the first Key Stage 1 SATS [Standard Assessment Tests].” This was a hugely developmental time in education; the National Curriculum had just been introduced and tests needed to be created to go with it.

“I was put forward for the seven year olds and I became the Writing Team Coordinator, working at the Institute of Education with a team of key people drawn from all over the country – the most fantastic two years of my career,” Shirley said. They eventually lost the contract, but Shirley had forged indispensible connections.

Dr Barbara MacGilchrist, who had been head of the ILEA, ran the Inset Department at the Institute of Education. “She remembered me and my classroom and said she wanted me working in her department to help teachers with this new world of assessment,” said Shirley. So began 10 years lecturing at the Institute and training teachers all over London.

When the heat of the testing died off, Shirley entered an academic department where she started running courses, meeting up with the same group of teachers for 30 weeks. Guided by Shirley, they tried things out in their classrooms then came back the next week with  their findings. It was “really valuable,” work, which had come at the beginning of a period of huge changes in the way children were assessed.

“The testing regime was all a bit mad,” Shirley explained. “Teachers were trying to track everything that moved, it was just unworkable.” It was so unworkable that there were massive union strikes and walkouts; it was also around this time that The Dearing Report was set up.

“Sir Ron Dearing said it was all nonsense, all this tracking, and to concentrate on children’s significant achievement. I grabbed hold of those words,” said Shirley, “and said to teachers on my courses, ‘what do you think significant achievement is? Go and find out.’” The response was talking about progress, what made a difference, what children said about their learning, giving children feedback – it started to get more formative rather than summative. 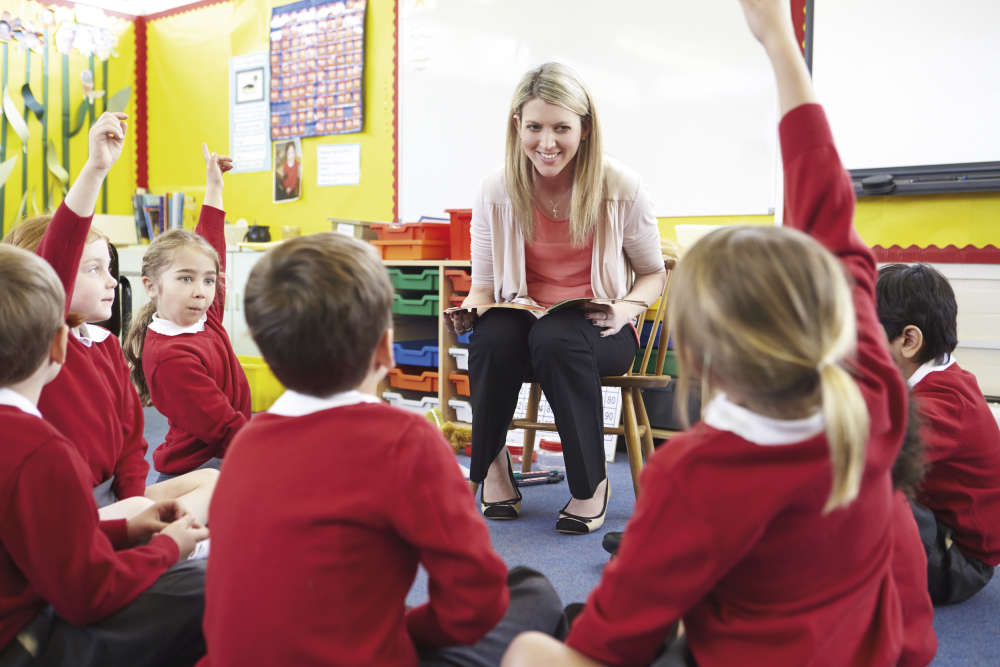 In 1998 two professors, Paul Black and Dylan Wiliam from Kings College, conducted a review of all the literature about formative assessment for the DFE (Department for Education). Academics had begun to realise the learning merits of formative rather than summative assessment. “It’s the most quoted article/review ever in the field of assessment,” Shirley told me. “They ended up writing a guide called Inside the Black Box, which every teacher in the land will have heard of.”

These findings were to further shape Shirley’s journey. “When I read this review I was gobsmacked!” she said. Suddenly she could put a name to her work, and quickly following this she wrote her first book on the subject, which was the book that made her name. “It was my raison d’être, and has been ever since.”

With her practical, enjoyable and example-led writing style, Shirley got invited to talk all over England, and then abroad. Further books followed and a move to being freelance. She set up her own Learning Teams to continue her previous classroom research and feedback. “They are critical,” to her work, she said, and end up as formative assessment experts.

So, what exactly is formative assessment? “The centre of the universe is self-efficacy and self-regulation. Self-efficacy is the most important thing of all and is your belief in your ability to achieve,” said Shirley. She went on to say how many of the systems we have in schools seem to be deliberately set up to lower children’s self-efficacy; for example; comparative reward systems and ability grouping. The research about just those two things goes back 40 years showing how damaging they are, and yet it still carries on. 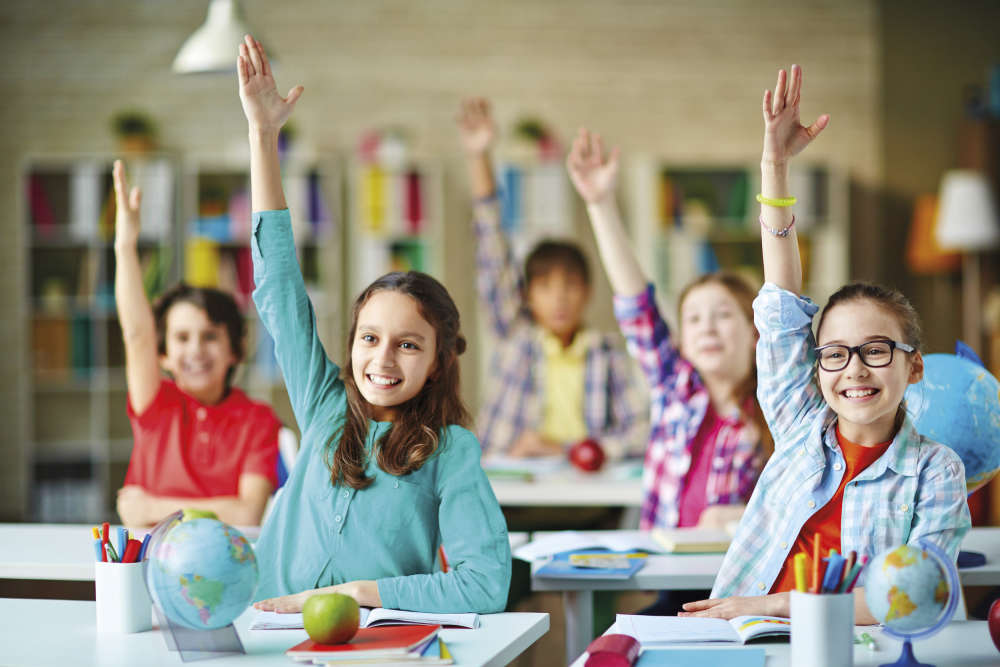 Classrooms are not the silent places they once were; “There was a whole load of research in the 90s about teacher questioning and the importance of talk,” said Shirley. It’s much more common now for children to be asked to talk to each other and share their thoughts together, then share what they discussed with the class. “I’ve been instrumental in looking at the best way of doing talk partners,” Shirley told me. “The best way to get the most out of it turned out to be random talk partners that change weekly; so every child gets a huge range of cognitive and social experiences. It’s what teachers tell me is the game changer, because then you get permanent mixed ability.”

Learning intentions is another key part of the system; making sure children know what it is they are learning rather than jumping straight into planned activities. “It’s not just about knowing what you are learning, it’s knowing how it breaks down – what are the component parts?” said Shirley. Teachers need to be trying to find out  what pupils are thinking all the time, and not make any assumption about it.

Marking has undergone a significant change recently as well. It’s now all about feedback during lessons when you are in the golden moment rather than marking later when it’s all too late. Research shows that doing marking afterwards has almost no impact on children’s progress, Shirley explained.

And what does Shirley hope for the next generation of teachers? “I hope that it will be embedded that high self-efficacy is the most important foundation for all learning. And the other message: there is no point in doing anything unless learning is the most significant thing, that you are always thinking about what you want them to learn and how you want them to learn it. And looking at your impact!”

Having dedicated her life to education, Shirley is still absolutely passionate about it and believes learning is an incredible gift in and of itself. I may be biased, but I say top marks to that woman! 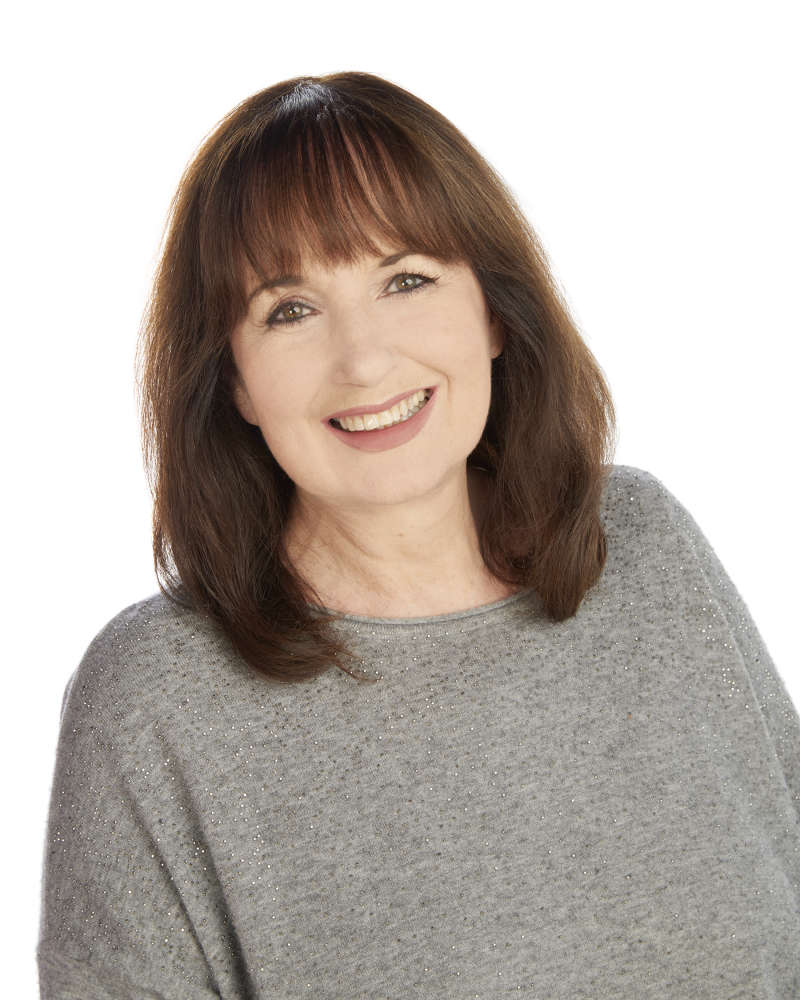