Three Intriguing Cocktails To Stir Up A Storm 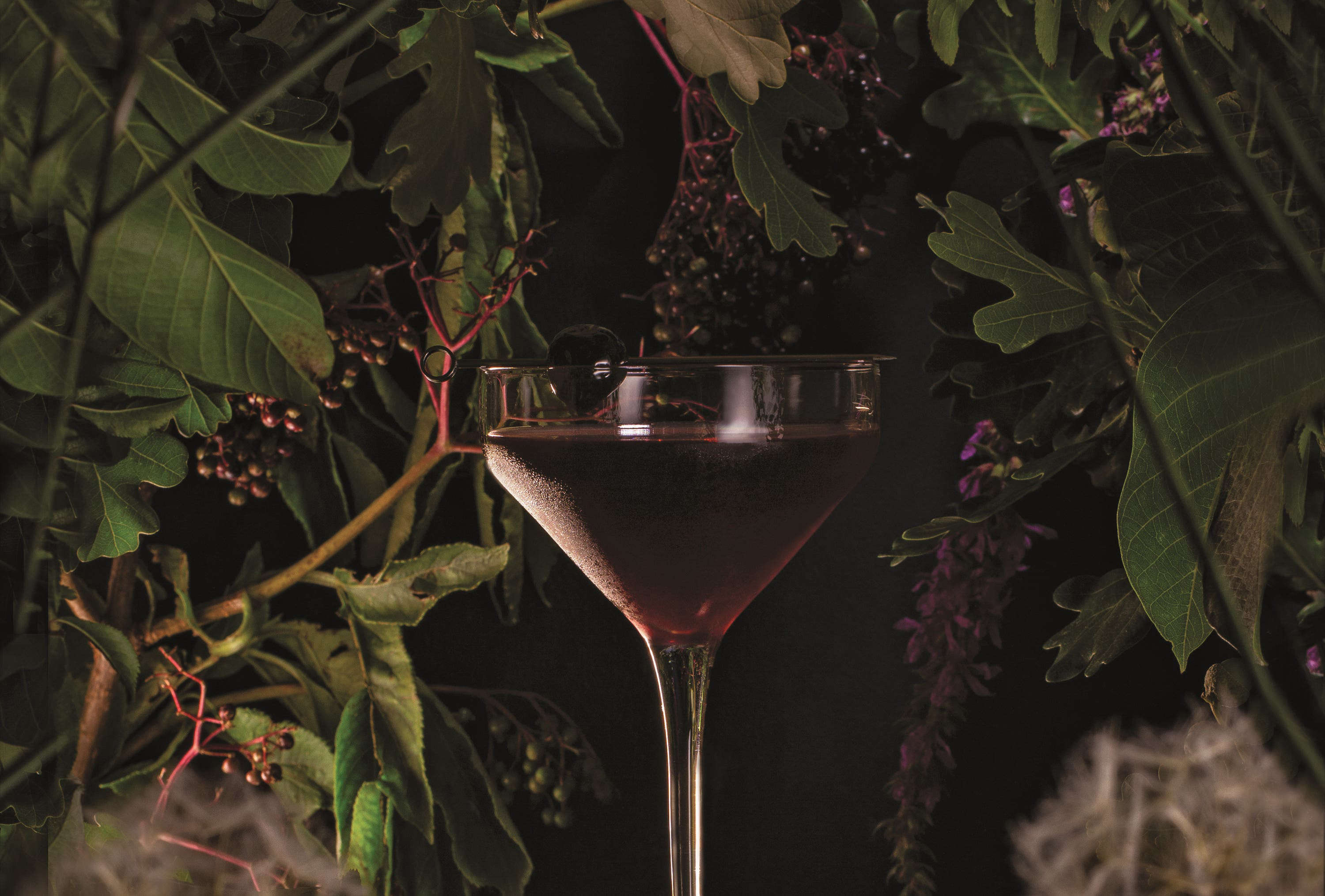 The directors of an award-winning absinthe bar share their passion for magical cocktails in a new book. Sam Wylie-Harris takes a peek inside.

If you’ve got a taste for the darker side of life, new book Spirits Of The Otherworld: A Grimoire Of Occult Cocktails & Drinking Rituals, is all about the spiritual arts in a glass.

As Allison Crawbuck and Rhys Everett, co-authors, historians, absintheurs and founders of The Last Tuesday Society’s Cocktail Bar write: “A fascination with discovering the finest and most wondrous natural ingredients is a common interest that connects the cocktail enthusiast and the practitioner of magic.

“A well-stocked cupboard of herbs and spices will be an invaluable asset to both. For this reason, the powers of magical botany appear throughout our collection of liquid offerings.”

With 50 enchanting recipes celebrating mixology and magic, we’ve spirited three away for you to try at home…

The all-knowing tarot is one of humanity’s greatest tools of divination. Cards were popular in northern Italy during the 15th century, and Italian elites often commissioned well-known Renaissance artists to create lavish bespoke decks of their own. By 1470 the northern Italian deck had settled on 22 illustrated trionfi (trump cards) – and today, the tarot deck still includes 22 ‘trump’ cards collectively known as the Major Arcana.

Still considered a game for many years, tarot decks would soon catch the eye of an important 18th century occultist and forever change the art of divination. Jean-Baptiste Alliette, known as Etteilla (his surname backwards), wrote about the amusements and fortunes that could be procured from a deck of cards. While learning the art of cartomancy (fortune-telling), he first used normal playing cards with the addition of one blank ‘Etteilla’ card to tell fortunes.

Meanwhile, back in northern Italy, the region revered for its colourful tarot history gifted the world with another ritual – the aperitivo. An early predecessor to happy hour, aperitivo is said to awaken the taste buds and excite the appetite. Imbibe this liquid tribute to the tarot’s early northern Italian roots and discover what your future holds.

Method: Stir all ingredients – except prosecco – with cubed ice in a mixing tin for 15 seconds. Julep-strain into a flute glass, top with prosecco and garnish.

2. Hunting the Lyon Greene – George Ripley and the Elixir of Life

Some have said the philosophers’ stone may not be made of stone at all: various references from the Middle Ages allude to a tincture instead, or perhaps even an ordinary substance with extraordinary hidden powers. Alchemical recipes were often written as obscure puzzles filled with riddles to be deciphered.

In addition to precious silver and gold, the philosophers’ stone was also said to grant an alchemist access to the highly desired Elixir of Life. George Ripley, an Augustinian canon and alchemist from Yorkshire in England, dedicated much of his life’s work to this potion of eternal health.

To make this cocktail, in tribute to Ripley, start with a Yorkshire dry gin, which reveals hints of fennel. A mighty herb of Mercury, fennel is highlighted again in a dash of absinthe. Next, the powers of gentian are added, another herb of Mercury. Finally, Chartreuse Elixir Vegetal assures the mixture’s rejuvenating capabilities: developed based on the instructions of a secret manuscript from 1605, this ‘elixir for long life’ calls upon the hidden properties of an additional 130 natural botanicals for good measure. The resulting drink will not grant you eternal life, but it is sure to refresh the senses.

Method: Shake all ingredients with cubed ice. Double-strain into a coupe glass.

3. The Last Druid – Merlin: The Highland Seer of Scotland

Merlin was a renowned master of sorcery, fortune-teller and companion to King Arthur. Accounts of his powers of prophecy reveal remnants of the arcane knowledge once guarded by the ancient Druids. During the time of Roman Britain, many of the wise forest-dwellers fled north and west to continue their magical practice.

It is said the inspiration for Merlin was a ‘wild man’ who lived in the forests of Scotland during the sixth century – the last Druid of the Old North – and had great powers of divination. Could the majestic forests of the Scottish Highlands be the backdrop to Arthurian legend? Whatever the true source for Geoffrey of Monmouth’s Merlin, legends of this Druid-like soothsayer would become the archetype for all future wizards from the Middle Ages to today.

By the late Middle Ages, malted barley was being distilled by monks into an early form of whisky. Thus, for the great Highland Seer, a true Highland Scotch whisky is recommended. Wild elderberries have long been connected to magical lore and foraged for their healing properties – and when mixed with a lightly peated whisky, the sweet fruit’s hidden powers become all the more delightful. Named for another great legend of the Highlands, Loch Ness absinthe invigorates this cocktail with a dash of Scottish wormwood.

Method: Stir all ingredients with cubed ice in a mixing tin for 60 seconds. Julep-strain into a coupe glass and garnish.