From A Messy Home, To Poor Personal Hygiene And Other 'Icks': Singles Reveal Their Top Dating Turn-Offs 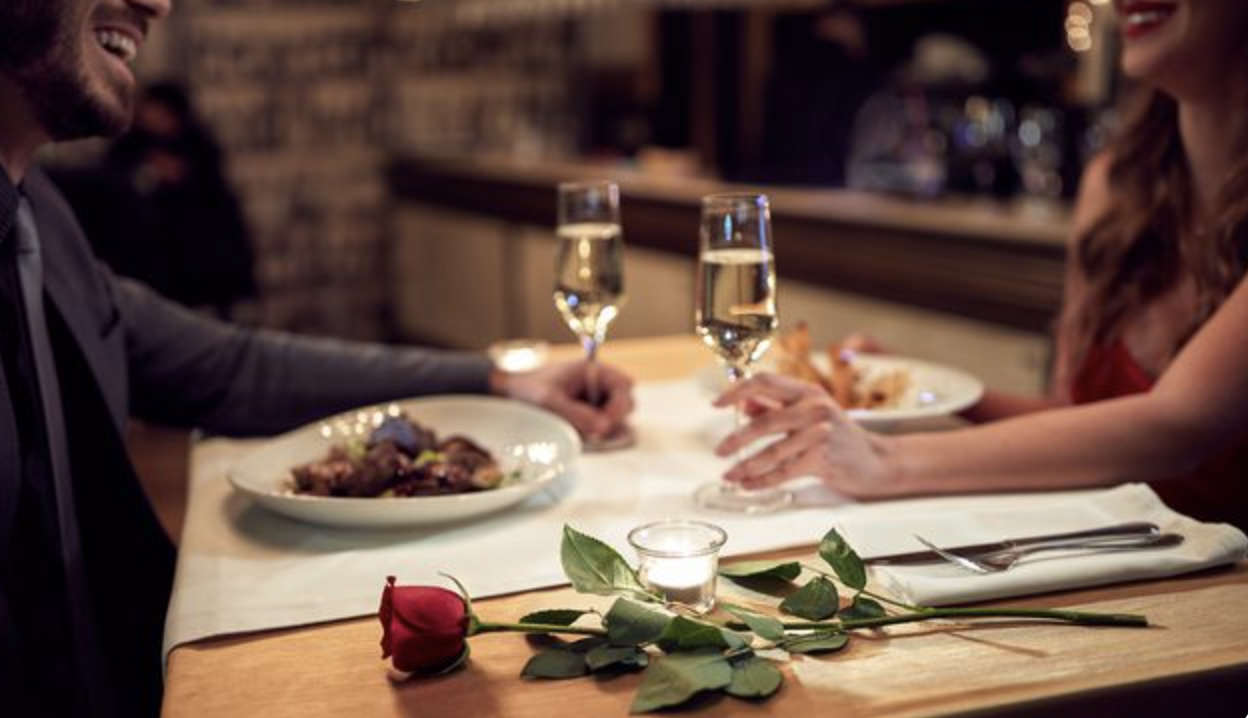 Singles have revealed their top dating turn-offs in a new poll.

These so-called "icks" have led to breakups and heartbreak for many.

An "ick" is an expression of dislike or disgust towards something and it has now become a term heavily used, thanks to Twitter and Instagram alike.

A new poll, surveying 2,000 people, found that 65% of the responders called it quits with their partner because of something that turned them off.

Here are some of the biggest 'icks':

It was revealed that 21% said that a messy living situation is their number one ick.

Another 42% said they hated bad manners the most and that it was one of the biggest turn-offs in a relationship.

The survey, which was carried out in the US by online dating service Seeking, also showed that 20% of daters said their biggest pet peeve was a date with dirty fingernails.

Body odour took the number one spot for the biggest hygiene ick, with 24% of people saying they would be turned off if their date smelled bad.

"People are very set on what they want, which is empowering," Seeking's dating expert Emma Hathorn said.

"The current trend at the moment is 'dating up', or finding someone who can elevate your lifestyle," Hathorn continued.

She added that when someone "dates up", their goal is likely to "not only be someone who can help their partner 'date up' - but find someone who can elevate their life at the same time".

The dating site found that 79% of people agreed that being a "picky dater" is a good thing and that many people feel that they deserve the best in a relationship.

20 things that give people the "ick"

(c) Sky News 2023: From a messy home, to poor personal hygiene and other 'icks': Singles reveal their top dat