Queen of the Blues: Agapanthus in Late Summer 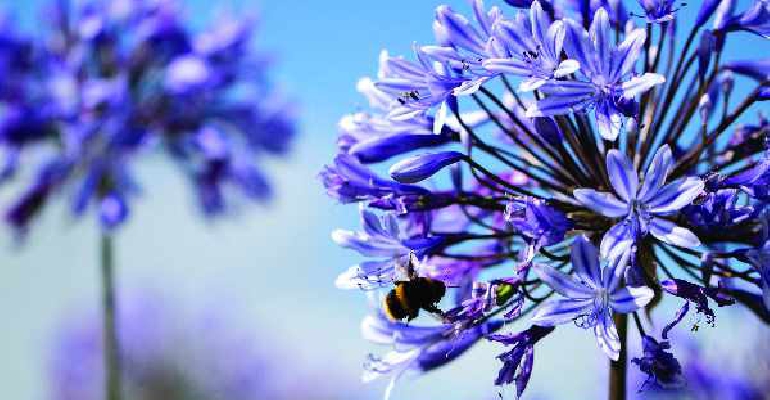 Coming in every shade from darkest inky purple to purest white, no summer garden is complete without the extraordinary blooms of agapanthus

Agapanthus are native to South Africa but they’ve spread themselves all over that continent – and much of the world besides. They’ve picked up many different names in their travels, including African Lily, Queen Lily and Nile Lily.

This is a classic example of how confusing things can be when you stray off the botanical classification path. Agapanthus doesn’t naturally occur by the Nile, nor is it a lily; it’s a member of the amaryllis family.

A warm, well-lit spot is what agapanthus craves. They’ll enjoy a sunny border location in gravelly soil. However, their long, succulent leaves can easily dominate the scene and smother surrounding plants (to be honest, the leaves alone are not terribly interesting to look at), so they are best grown in containers where they will enjoy free-draining conditions and their foliage is less likely to encroach onto neighbours.

Another advantage of growing agapanthus in pots is that they can be moved into prominent positions as they come into flower, then relegated to the sidelines as the blooms fade. These drought-tolerant characters will also relish the heat rising up from sun-baked patio paving.

The belief that agapanthus prefers an overcrowded root system and a starvation diet is wrong. Just because they’ll survive on neglect doesn’t mean you shouldn’t give them decent conditions to thrive. Soil type is critical; it sounds perverse but it should be damp, but also free-draining.

A mixture of 70% peat-free potting soil combined with a scoop of moisture-retaining leaf mould and 30% horticultural grit is ideal – the grit will prevent water pooling around the fleshy roots which are prone to rot.

A springtime feed of multipurpose fertiliser will give them a boost, but don’t overfeed as that will create lush foliage at the expense of flowers.

Agapanthus need repotting every few years, preferably in spring. It’s a brutal process, as they make impenetrable spaghetti-like roots that cannot be teased apart. Employ a sharp kitchen knife (and a steady nerve) and slice through the rootball from top to bottom, cutting it into chunks.

Ensure each piece has a healthy growing shoot attached and discard any material that looks old and tired. Repot into fresh compost, leaving soil spaces between each segment for new roots to grow into.

In southern England, most agapanthus varieties will be hardy. Herbaceous types (they lose the majority of their leaves and semi-hibernate during winter) are tough characters and will survive all weathers, including salt-laden gales, which is why they are such favourites in coastal areas.

Tender varieties retain their leaves and can be damaged by frost, so are best overwintered in a cool greenhouse. Whatever you choose to call them, the stunning architectural blooms of agapanthus will grace any garden. 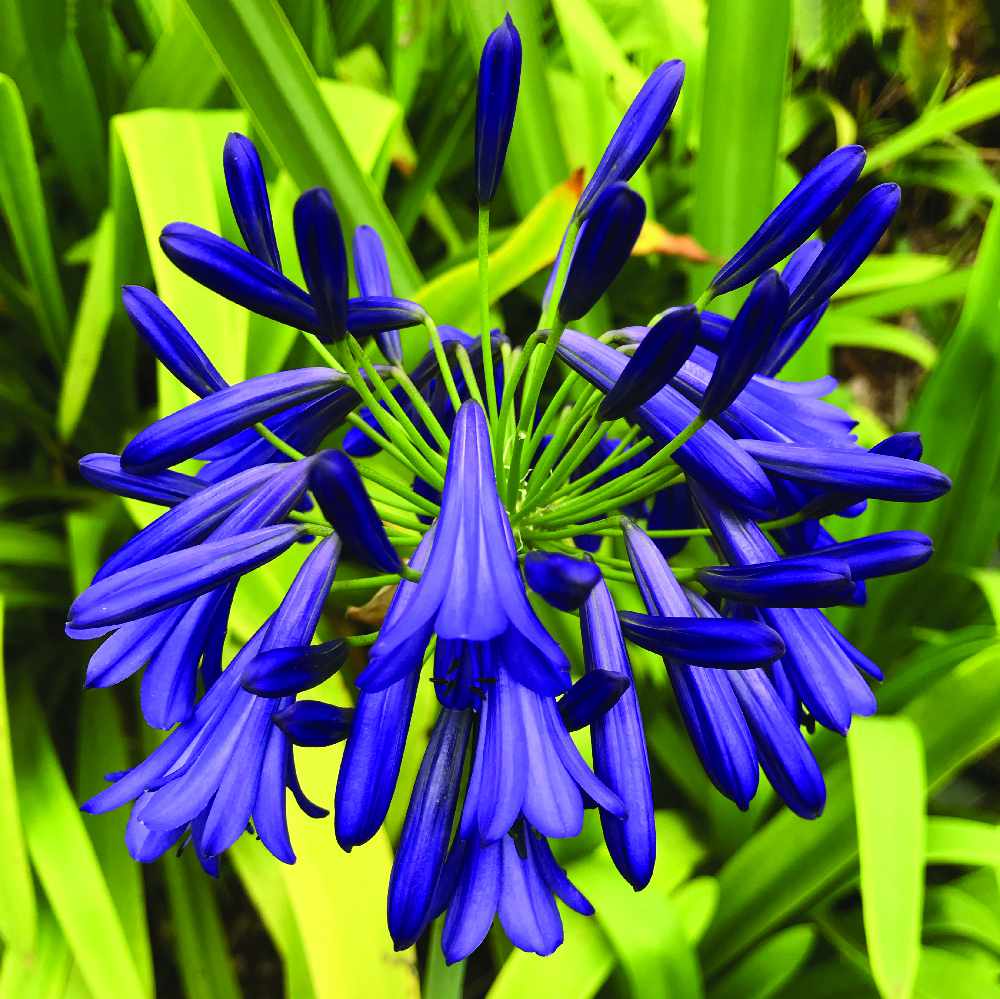