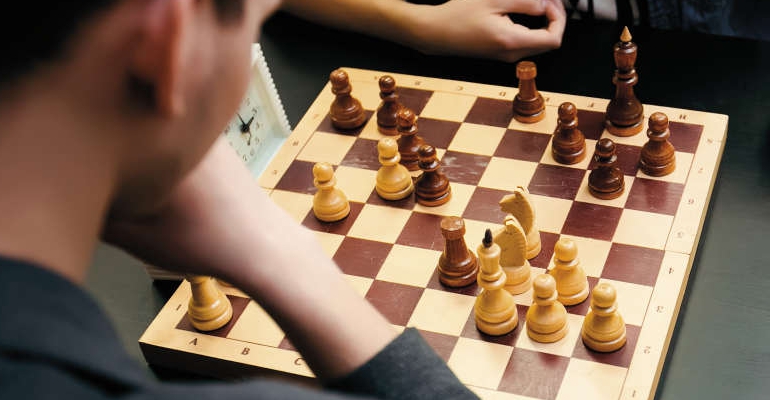 The origins of Chess are Indian and Persian; today it is a board game that can be played by everyone from granddaughter to Grandmaster writes Robert Veitch

Chess is a game of strategy that can be played by anyone who has the enthusiasm to spend the time it takes to get to grips with the rules. After that, tactics and styles of play can become increasingly complex.A chessboard has 64 squares, set in a grid of 8 ranks x 8 files. Each player starts with 16 pieces consisting of 8 pawns, 2 rooks, 2 knights, 2 bishops, 1 queen and a king. The aim is to capture your opponent’s king.

Chess has many educative qualities, exercising both sides of the brain and promoting neural connections. It improves problem-solving skills, can raise IQ and improve memory function. It’s also fun.

Whether it’s an enjoyable step up from draughts, or a civilised war across a board in the most polite of settings is up to the players and the level they play.

The 1972 World Chess Championship between the Soviet, Boris Spassky, and the American, Bobby Fischer, in Iceland, was tagged ‘Match of the Century’ and had more than a whiff of Cold War atmosphere about it.

No Brit has ever been World Chess Champion, but of course, she or he might be living under your roof, just needing a nudge to make the first move. 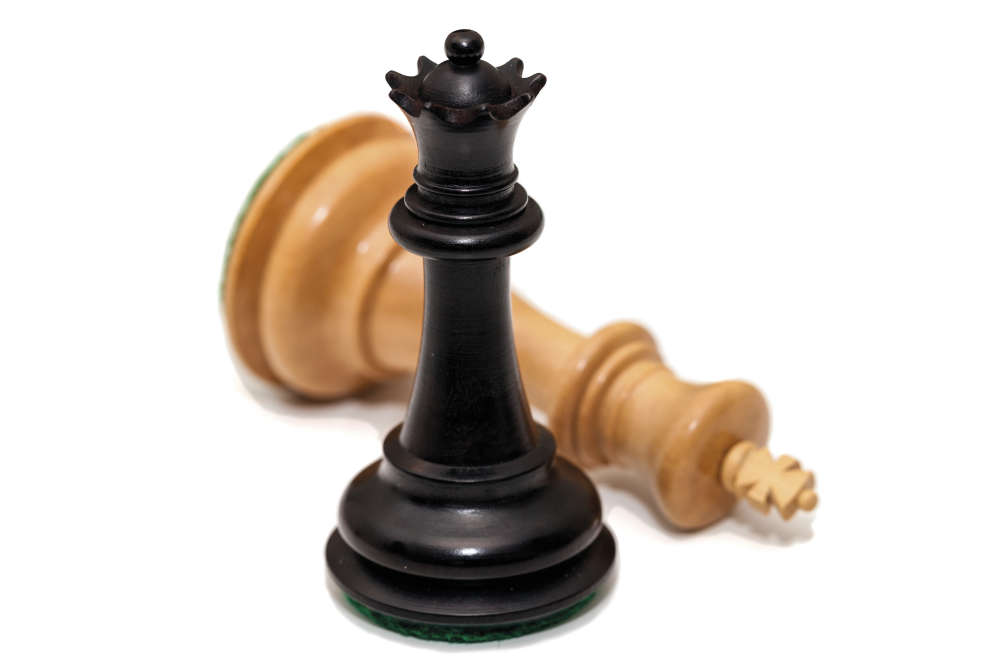