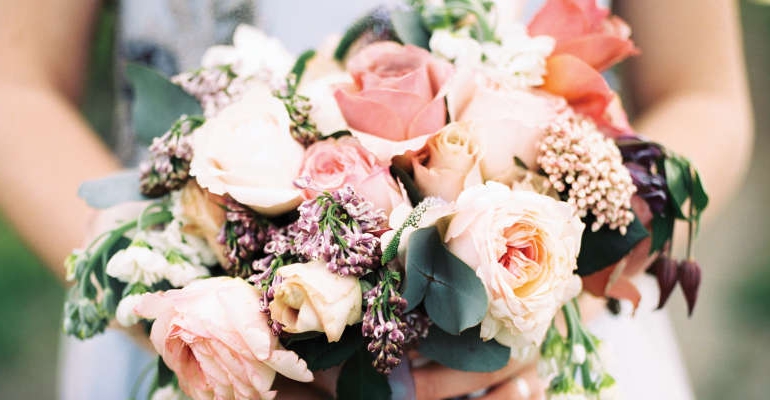 Want to delve a little deeper into wedding history? Sara Whatley takes a look at the meaning behind some of the wedding traditions we still use today

It might feel like there are a  million things to tick off when planning a wedding, and so often the key to getting it all done is quick and decisive decision making. But sometimes it’s nice to slow down and reflect on where some of the wedding traditions came from which will invariably be included in most wedding days. Here we look at the history and meaning behind five common wedding traditions.

The term ‘wedding breakfast’ is a little misleading as usually, this meal is held mid afternoon, so why isn’t it called a wedding lunch? Apparently this dates back to the 17th century when weddings were held during the Eucharistic Mass. The bride, groom and all the wedding party would have been fasting before mass and so by the time they sat down to their celebratory meal this would be the first time they broke their fast together – hence breakfast. 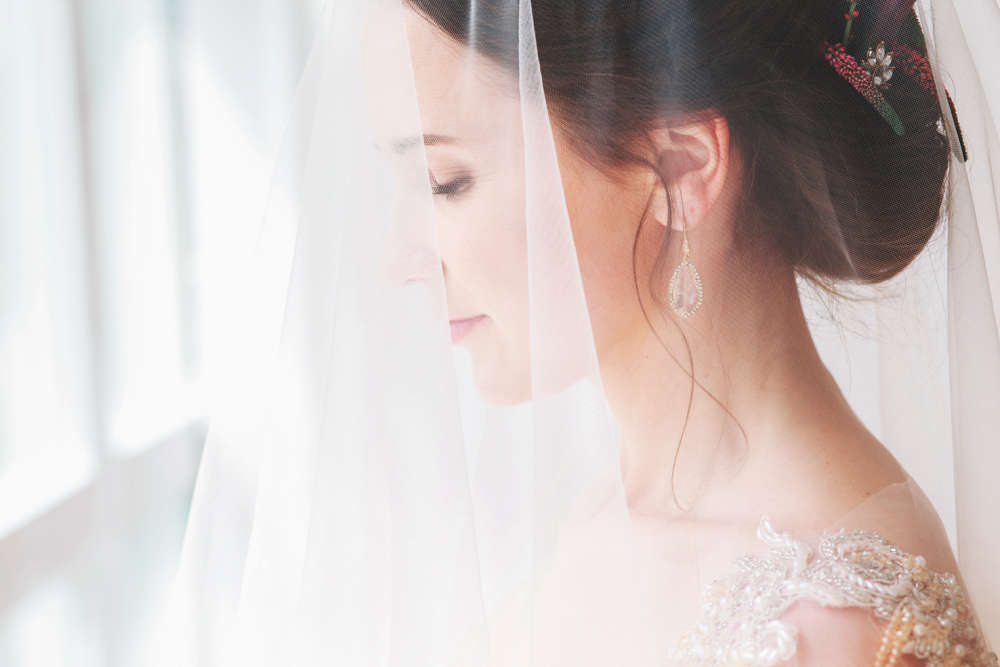 The bride’s wedding veil is a stunning accompaniment to her dress, but what is the history of this special cloth? When superstitions played a more prominent role in society, all the bridesmaids would dress the same as the bride to confuse evil spirits who wished to thwart her happiness. The veil was used as an extra protection, a disguise for the bride. By covering her face and all the faces of the bridesmaids no spirit would be able to recognise or harm her.

Another theory along the same lines of warding off evil spirits suggests that in Roman times the bride was covered in a red cloth known as a ‘flammium’ to represent flames. This was meant to make the bride look like she was on fire to scare away any lurking evil spirits. It is also thought that in the days of common arranged marriages the bridal veil helped to hide the bride from her betrothed until the deal was done.

The wedding vows we say today are surprisingly close to the original words laid out by Thomas Cranmer, the first Protestant archbishop of Canterbury. He wrote the Book of Common Prayer in 1549 where most of the words we know – to have and to hold, to love and respect, for better for worse, for richer for poorer – are written. Although it is thought that these words actually date back to the Sarum Rite in Mediaeval England.

At this time the whole of Christianity in Western Europe was Roman Catholic and not very accessible to the masses, so regions started to develop their own traditions. The worship, or ‘Use’ that Salisbury Cathedral – or Sarum – developed was highly influential on the rest of England and included some of the original wedding vows. 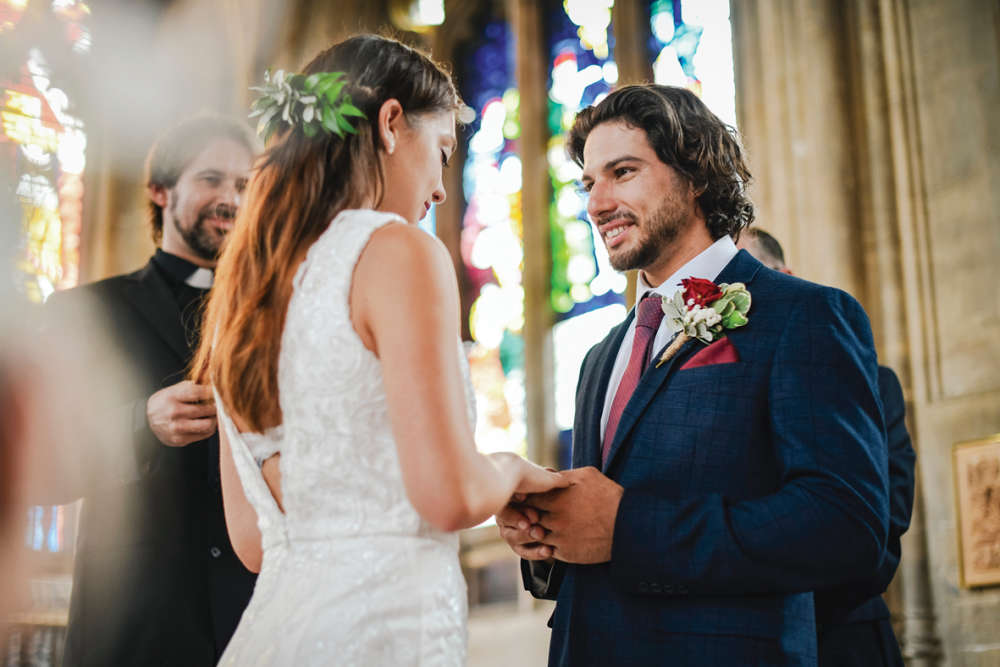 Flowers are all important in weddings today. They set the tone and often the colour scheme too; from huge extravagant displays of white lilies and roses to sweet little hand-tied posies of cottage garden flowers, whatever wedding theme you choose can be reflected in your flowers.

The tradition for flowers at weddings started many years ago with the Romans, and before this early Egyptians were using plant material in their ceremonies. The Romans believed in the symbology of flowers and used them to represent new beginnings, fidelity and fertility.

Over time different flowers and plants fell into and out of fashion. The Victorians loved the language of flowers (floriography) and orange blossom was a popular choice as it was linked to chastity. When Queen Victoria married Prince Albert in 1840 she wore a headdress made of real orange blossom and carried myrtle inher bouquet, which is associated with beauty, passion, fidelity, and immortal love. A myrtle sprig has been included in every royal bouquet since the 1850s.

Save the dates and wedding invites are part and parcel of the wedding package nowadays, but in the days before the printing press wedding invitation was by way of the Town Crier! Anyone who heard the announcement was welcome to attend. That must have been tricky to cater for!

In the Middle Ages nobility would commission monks to beautifully scribe them wedding notices in calligraphy, and then when the printing press came to be it still printed poorly so newspaper notices for weddings were favoured.

Over time as the printing press improved it became more accessible and usable, and formal wedding invitations became the norm. This tradition has carried on to today, and they can be as embellished or as simple as the couple desires. 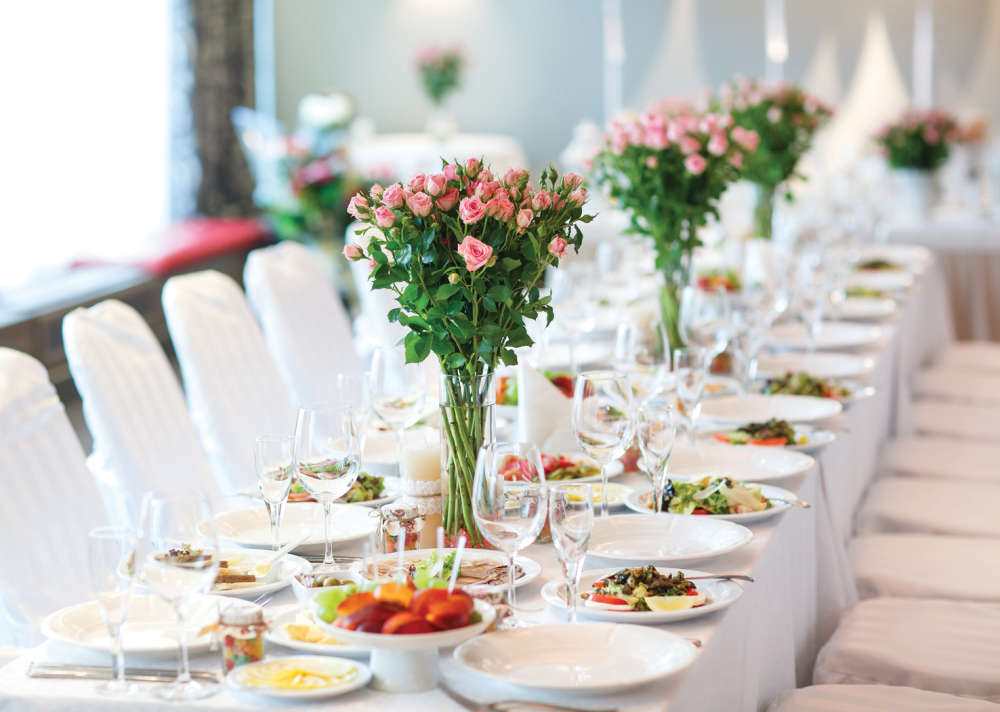