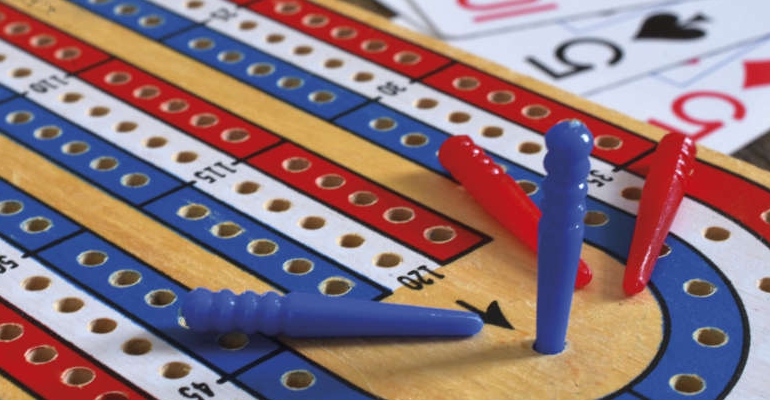 Before the advent of computer games, we British kept ourselves amused with more home-spun hobbies, sports and pastimes – many of which centred around the local pub. Peter d’Aguilar suggests you find a friend, nip down the pub, order a drink, open up a deck of cards and discover the enduring world of cribbage

Originating in the seventeenth century, cribbage is recognised as one of the best and most enduring two-handed card games, combining both luck and skill. Its invention is attributed to English poet, soldier, and general ne’er-do-well Sir John Suckling. One of its most notable features is the cribbage board, which uses pegs for keeping score; a quicker and more accurate alternative to the usual pencil and paper.

While other combinations are possible, cribbage is generally considered to be at its best when played by two people, using a standard 52-card pack. The cards rank from Kings (high) to Aces (low). It involves playing and grouping cards in combinations which gain points. The

highest possible hand in cribbage is 29 – the perfect cribbage hand. While the rules are relatively few, its unique scoring system, subtle tactics and strategic variations have given it the status of Britain’s national card game – and it’s the only one that’s legally playable on licensed premises without requiring local authority permission.

Cribbage features in The Old Curiosity Shop by Charles Dickens. It is said that the rules of cribbage are simple to learn but can take a lifetime to master. It also features a range of interesting jargon – pone (opponent), nineteen hand (zero points), muggins or cutthroat (a way of stealing points) – not to mention skunk, one for his nob and two for his heels! 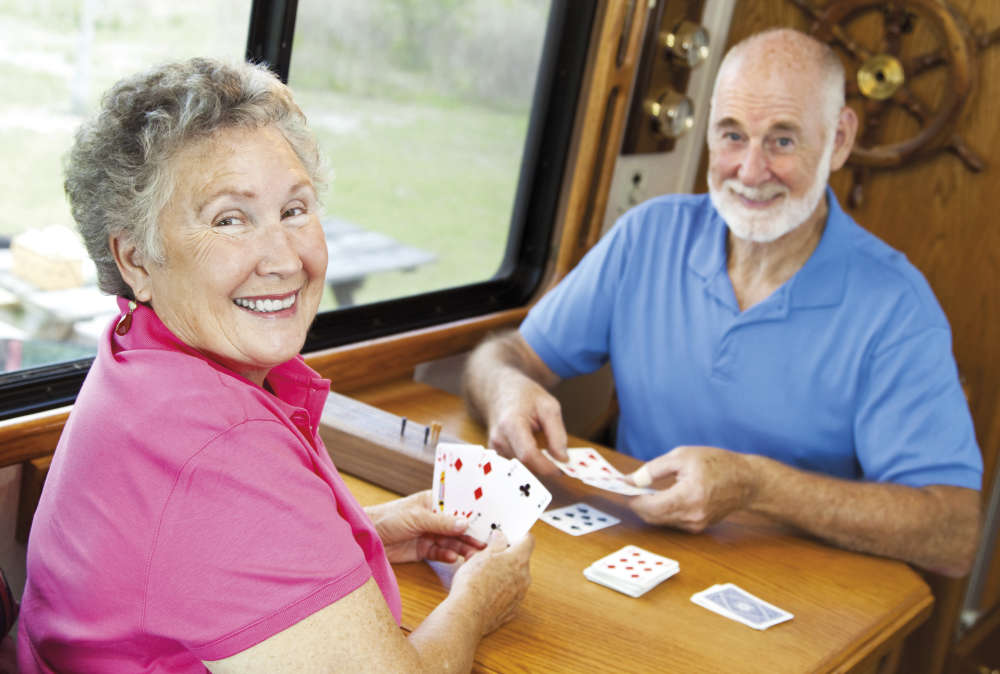