If You Ask Me: What's In A Word 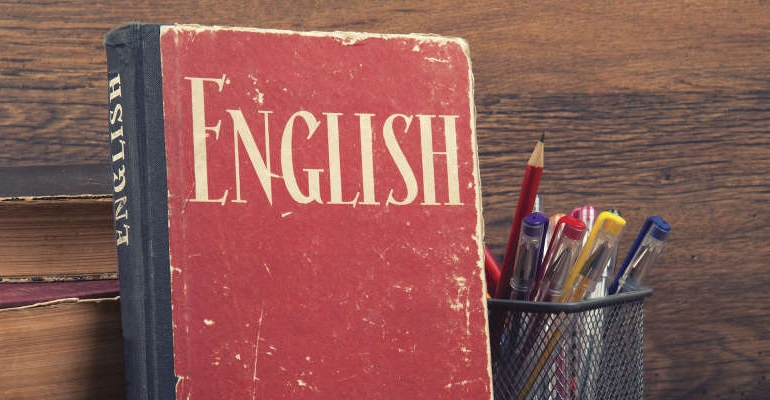 I recently encountered a young person who declared he was “super-stoked” to meet me. I had no idea what this meant, but, as he was friendly and chatty, I decided the term was probably a good thing. I’ve since discovered that this is, indeed, a positive reference. As a fellow gardener, we had an animated conversation, with wishes expressed on both sides to meet again. That’s one of the joys of gardening – plants don’t care about social rules, age, or gender, and friendships can be forged in the most unlikely situations.

The encounter got me thinking about the English language. One reason why it continues to have a global significance is because it’s so flexible and adaptable. Yep, there are grammatical rules – but you can break ’em, (like wot I just did) and your words will still be understood.

The British Isles has always been a melting pot for languages, but it’s the pace of change nowadays that is astonishing. Dozens of new words are invented daily. Some are immediately discarded, while others ‘catch the zeitgeist’ on social media – and a brand-new word is born. I’m amused, but also bewildered by this; especially by ‘new’ words that are repurposed to mean the exact opposite. A person described as “really baaad”, is, apparently, a fundamentally decent human being.

And have you noticed the changes in cookery terminology? In the previous millennium, ‘wilted’, ‘torn’ and ‘crushed’ indicated sub-standard produce. Nowadays, if our steak isn’t sufficiently ‘deep-charred’ and the lettuce aggressively ‘ripped’ to shreds, we demand a refund.