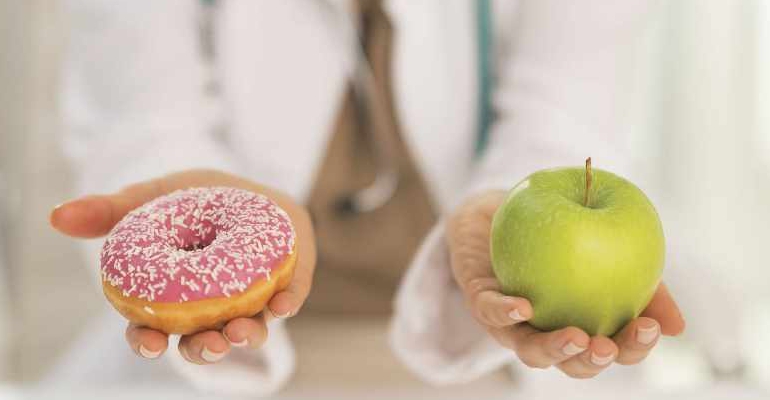 With approximately 1 in 15 people in the UK living with diabetes, Adele Trathan looks at the history of this complicated condition

The condition of, what is now known as, diabetes has been documented for thousands of years. Early diabetic symptoms were recorded as far back as 1552 BC in Egypt. An ancient physician noted frequent urination by some people also caused emaciation. Ancient healers noticed ants were attracted to the urine of people suffering this symptom.

Around 150AD Greek physician Aretaeus made progress in the understanding of this condition. His vivid description of diabetes as ‘the melting down of flesh and limbs into urine,’ provided physicians with an opportunity to gain a better understanding of the condition. As centuries passed and knowledge increased, ‘water tasters’ sampled the urine of those who were symptomatic. Sweetness indicated diabetes to be present.

The word diabetes, which means siphon derives from Greek and Latin. In 1675, another Greek word, ‘mellitus’ which means honey was appended to the name. It wasn’t until the 19th century that chemical tests were scientifically developed to detect the presence of sugar in urine.

An early treatment for diabetes was horseback riding, as it was supposed to relieve excessive urination. During the 18th and 19th centuries the first instances of dietary changes to help manage the symptoms occurred. Various diets were proposed and included eating only the meat and fat of animals, or alternatively, consuming large amounts of sugar.

It was noted by French physician, Appollinaire Bouchardat, during the Franco-Prussian War in the 1870s, that war rationing of foods improved diabetic symptoms, so he prescribed diabetes diets for individual patients. By the early 1900s there were numerous fad diets created for sufferers including ‘potato therapy’ and the ‘oat cure.’

Despite the earlier research, it wasn’t until the discovery of insulin that it became possible to avoid inevitable premature death from diabetes. In 1889 at the University of Strasbourg in France, it was discovered that removal of a dog’s pancreas induced diabetes. In the early 1900s, a German scientist injected pancreatic extract into patients suffering from diabetes to help control the disease.

By 1916, the Boston Massachusetts based scientist Elliott Joslin had established himself as a world leading expert in diabetes. In his textbook The Treatment of Diabetes Mellitus he observed a fasting diet combined with regular exercise could significantly reduce the risk of death in diabetes patients. Today, some of his principles remain relevant when educating patients about diabetes management.

By the early 1920s, Frederick Banting from Ontario, Canada was trialling the treatment of insulin on animals. In 1923, Banting and his colleague, John James Rickard Macleod were awarded the Nobel Prize in Medicine for successfully treating a diabetic patient with insulin.

Diabetes remains a complicated condition to treat, as it exists in many forms. It’s a serious condition whereby the blood glucose level is too high, and the body doesn’t produce enough or any insulin. Anyone suspecting they have this condition should consult their doctor. 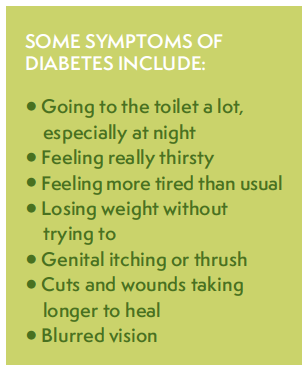