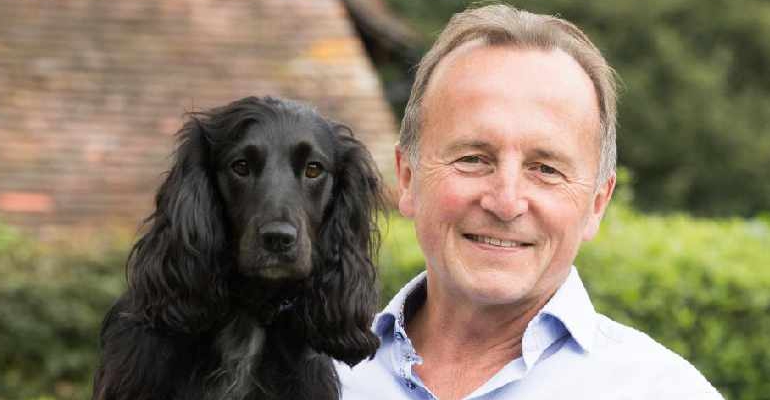 A retired Detective Inspector is now investigating pet thefts. Colin Butcher, who worked in the police service for fifteen years, now spends his days tracking down missing pets worldwide. Last year (2020) was the worst year on the Pet Detectives' records for dog crime. Colin said: "Initially, back near March/April time, we saw a significant increase in dog theft, particularly around kennels, boarding kennels and breeders. And then, as the year progressed we started to see a lot more of what we call 'specialised dog thefts' - where there's a degree of planning. The thieves were taking equipment to the scene and you could see they were targeting particular premises."

With demand and prices of dogs soaring during the pandemic, discussions about suspected 'dognappers' eyeing up pooches in East and West Sussex are circulating on social media. On January 26th, a member of the 'Lewes' group on Facebook posted a message about organised crime and thieves allegedly targeting female dog walkers. Another member commented: "This is getting worse. I take my dog out on my own and am really nervous now. These people are scum and are causing terrible heartache. "My old boy has arthritis and heart disease so he wouldn't last very well if taken. They need to be stopped." The conversation continued, highlighting strong concerns within the community. Despite the lack of evidence, Sussex Police encourages the continued reporting of dog thefts and said it would take allegations very seriously.

PCC Katy Bourne responded to concerns on Twitter with: "Pets become part of our family. The impact of these crimes is devastating leaving an unbearable sense of loss. While reports to Sussex Police don’t appear to reflect an upward trend, one look on social media shows dog theft is big concern for people. Reports will be taken seriously." 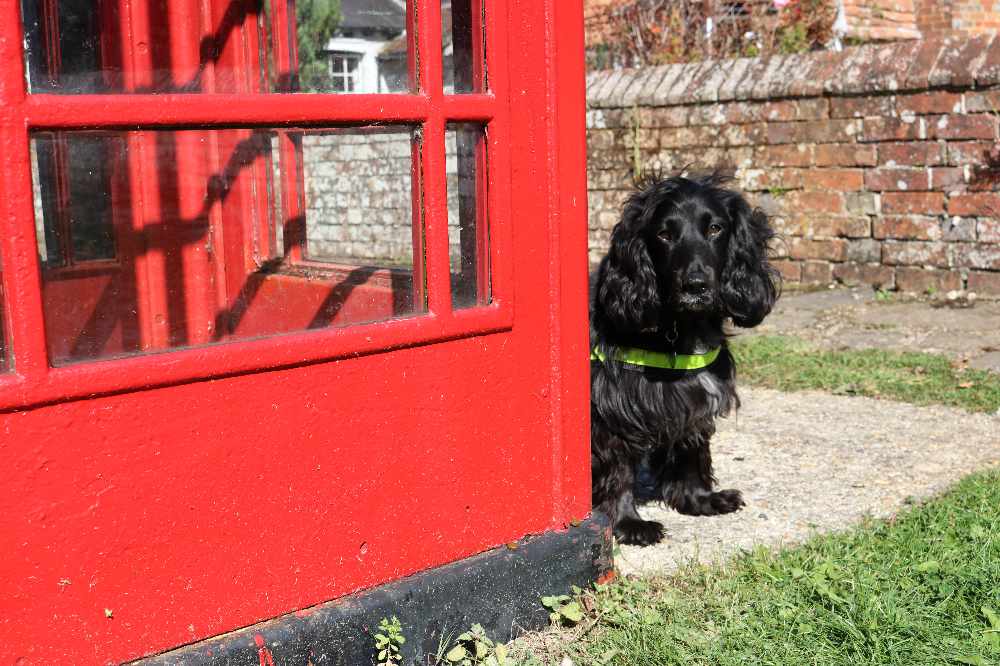 Colin Butcher believes the reason that his figures don't match up with the police force's is because of the way crime is recorded, making it difficult for police to interrogate their own systems. Around 50% of the Pet Detective's clients don't have a crime reference number.

Colin said: "This is a problem that's not just Sussex, it's national. I'll give you a classic example of something that we've dealt with quite recently. Our client's dog was stolen during the course of a burglary and the police attended, the burglars had kicked in the rear patio door, smashed the glass, stolen a few things from the house, and they also stole the family dog. But the police had said to the owners that because the back door was kicked in the dog could have got out the back door and ran off terrified - so that crime was classed as a burglary, and the dog wasn't even shown as property. Even though we subsequently established that the burglary was committed to steal the dog and we recovered the dog. So, the way the police record dog theft means that they themselves don't know how big a problem it is."

The Pet Detectives have worked on a number of cases across Sussex, and are hoping to put evidence to court over a specific incident in West Sussex. But, Colin explained that the issue spans across Hampshire, Surrey, Sussex and Kent, and requires a South East regional effort: "We've advised quite a lot on the Kent/Sussex boundary where dogs have been stolen in quite large numbers. Kent always has a problem with dog theft, it probably suffers more with dog theft than any other county in the UK. Police in Kent are very effective. Thieves creep across the county border and target kennels and breeders on the East Sussex border. Criminals had their activities curtailed last year after Lucy's Law was brought in, preventing the third party sale of puppies."

Alas, Colin said 'puppy mills' have begun popping up across the country: "They're breeding in vast numbers, and what they do is restock their breeding supply by stealing dogs of a particular breed so they're very, very organised. What they also do is if they end up with a dog that's been neutered, or not a pedigree, they'll hang on for a few weeks and wait for the desperate owner to post a reward. Then they'll make an approach saying they think they can get hold of the dog and they know who might have it, and maybe push the reward up a bit more."

It's not only dog owners that get in contact with the Pet Detectives, around 50% of callers a week are cat owners. Colin's rescue dog, Molly, is the only dog in the UK trained in cat detection and has helped recover 150 felines over the last three years. He said a lot of them have been in West Sussex.

Find out more about Colin and Molly the Pet Detective Dog here: https://colinbutcherauthor.com 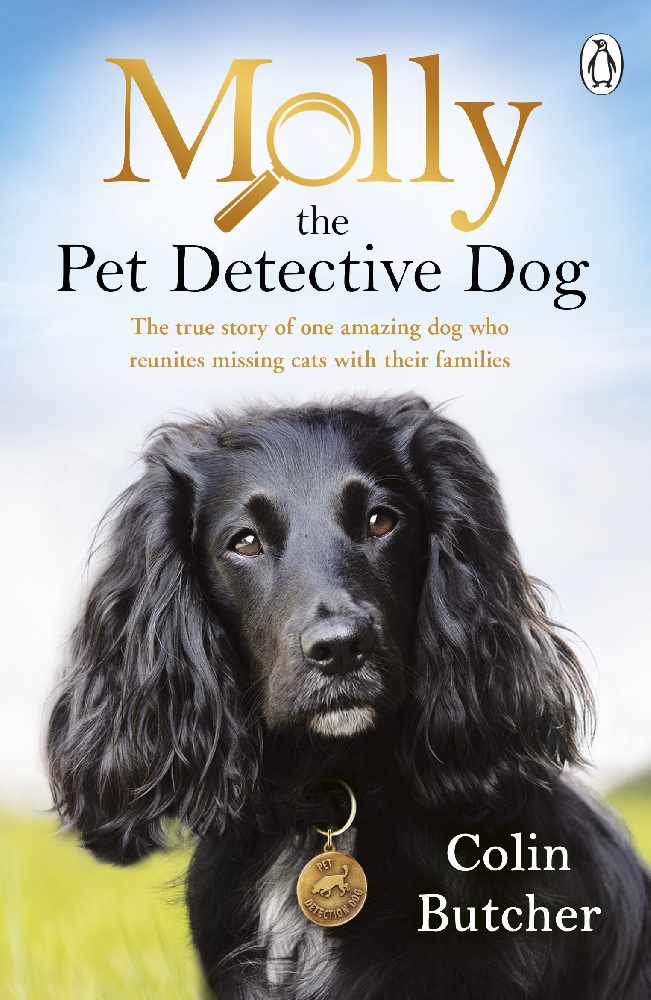