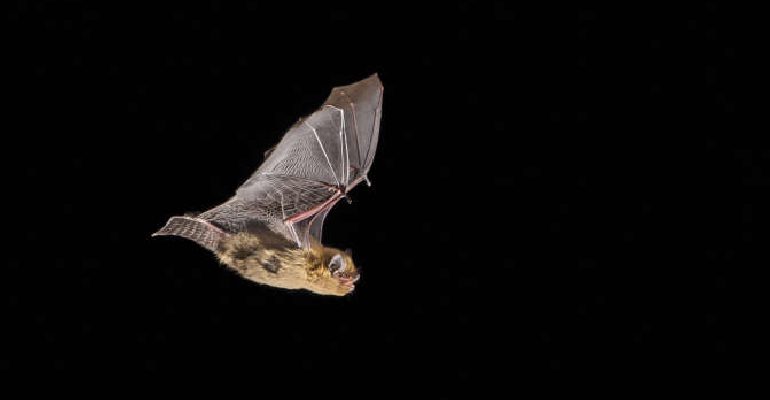 Sussex is the only county in which all eighteen UK species of bat have been recorded, so we asked Ruth Lawrence to meet with Tony Hutson of the Sussex Bat Group to discover more about these elusive mammals, why they are important and how they contribute to the wider environment

I knew I was at the right house because a bat themed door knocker was discreetly positioned at the entrance to Tony Hutson’s home. And before long, Tony had begun to show me some of the conservation work that has been carried out by the Sussex Bat Group, since their foundation in 1984. A most exciting recent project has been the discovery of a breeding colony of Greater Horseshoe bats in a disused stable and outbuildings in West Sussex. One of the country’s rarest bat species, no maternity roost had been seen in the south-east for over a century and the nearest breeding colony is in Dorset. The site is of enormous importance because it has the potential to help recolonise the south-east, and reverse the national decline in this species, of up to 90%, during the twentieth century, due to roost disturbance, crop spraying and wood treatments.

The Greater Horseshoe bat got its’ name from the complex horseshoe shaped ‘noseleaf’ echolocator. They often hang from a perch to catch insects, launching off to snatch their prey in mid-air before returning to a regular feeding perch. Bats often roost in old, large, roof spaces which provide shelter from both the heat and the cold. The West Sussex site has thick stone walls and a slate roof which provides the ideal roosting conditions.

The West Sussex site was purchased by the Vincent Trust, an independent conservation charity which supports the recovery of Europe’s most threatened mammals. Fundraising is underway to begin renovation works, with the initial intention of repairing the roof, walls and windows. Future work will include predator proofing, lighting and heat, plus equipment to monitor and study the Greater Horseshoe bats. Once completed, webcams, guided wildlife walks, academic research and bat watching events will be introduced. Landowners across West Sussex will be encouraged to improve habitats for the (hopefully) increasing numbers of Greater Horseshoe bats across the region. Offers of help, sponsorship and donations are being gratefully received for this initiative of national importance.

Sussex is also notable for being the winter home to the rarest bat in the UK. A solitary male Greater Mouse Eared bat was discovered in a tunnel in Sussex in 2002, and Tony told me he turned up again this year, now aged at least 20 – and he could live for as long as 35 years. Bats are long lived creatures, despite their small size; even the tiny Pipistrelle lives for 4-5 years. A Brandt’s bat of 41 years old has been recorded, which is astonishing given its weight of just 7 grams! 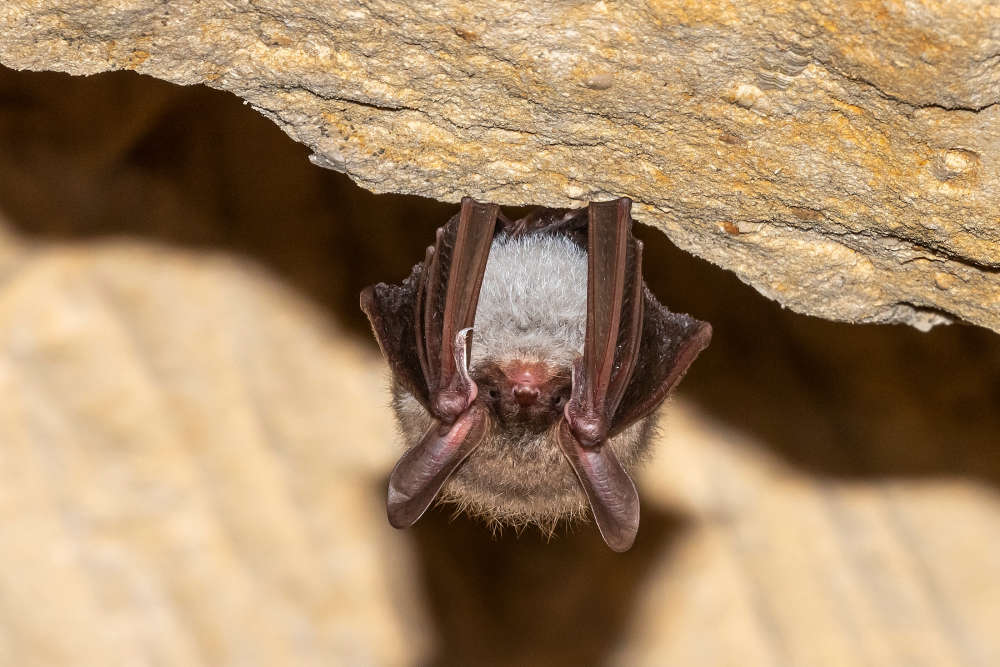 Myths about bats still circulate, but the truth is easily revealed. Bats do not become entangled in people’s hair – they fly using echolocation (a natural radar) which makes them extremely skilled and agile, able to differentiate between the type and size of their insect prey with pinpoint accuracy, and obstacles both fixed and moving, in their flight path. Humans can’t catch diseases from bat droppings and bats don’t spread Covid-19. They won’t nibble or gnaw wood or insulation and will not bring bedding material or build nests in your house.

Females only give birth to a single pup each year, meaning populations are slow growing. If you’re lucky enough to find them roosting in your attic, your home won’t suddenly be swarming with a colony of bats. Bats need different conditions for hibernating and breeding, so they rarely spend the entire year roosting in a single location.

One in five mammal species on the planet is a bat; in the UK that increases to one in four. A significant number of bats in an area is a good sign; they need large quantities of insects to feed on, so a bat presence points to a healthy ecosystem. In warmer climates, bats also help pollinate flowers and spread their seeds.

To have the greatest chance of seeing bats, try watching at the edge of woodland near water between April and November at dusk with as little light pollution as possible. Bats love to skim for insects just above the water surface. Under a large expanse of sky, their fluttering silhouettes can be viewed against the darkening heavens. A bat can consume up to 3,000 insects on a summer evening, which makes bat watching an enjoyable evening of acro-bat-ics! For an even deeper experience; a bat detector can ‘hear’ the different calls of various bat species, as the clicking sounds of bats are translated into recognisable species.

Hurstpierpoint has a bat hospital run by Amanda Millar who is always happy to receive volunteer help and donations. She rehabilitates, feeds and rescues bats brought in by members of the public.

Sussex is a stronghold for some of the rarer UK bat species such as the Bechstein’s, Barbastrelles and the Grey Long-Eared… and of course we mustn’t forget the lone Greater Mouse-eared bat in the tunnel. Pipistrelles make up 70% of the bat population although the Long-Eared bat is the species most commonly found in roof spaces. Our county’s allure for bats is down to the large numbers of mature oaks and our many old tile-hung buildings which provide the perfect crevices for bats to inhabit. These creatures are a hugely important part of our shared environment even though we are rarely aware of them as they are venturing out when we are turning in.

They may be creatures of the night, but thanks to the man behind the bat themed door knocker and the Sussex Bat Group, we can all do our bit to help these magnificent mammals which live, fly and breed around us. 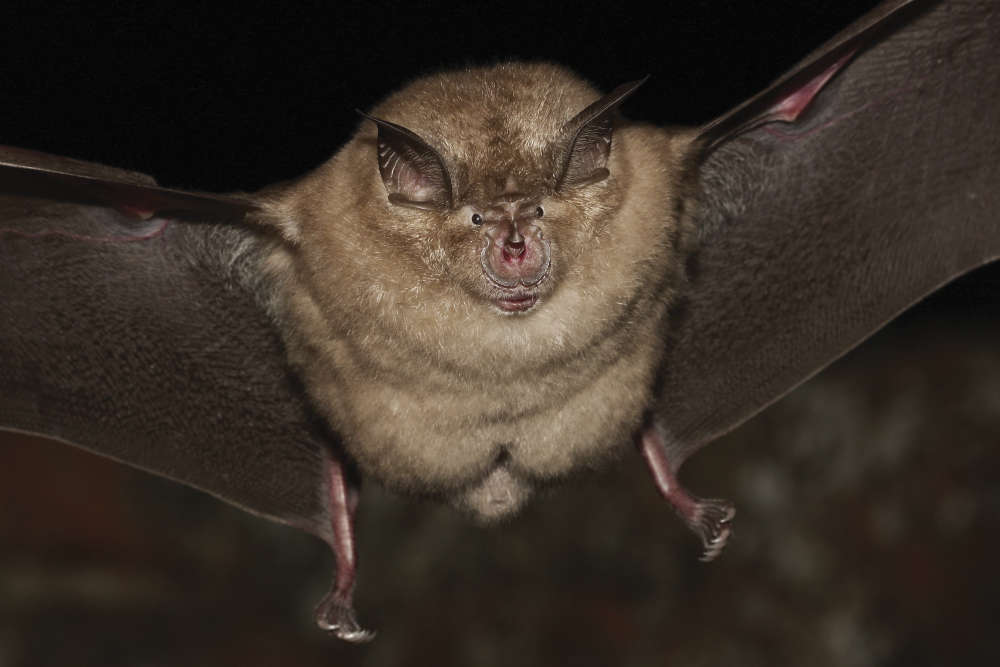