An Admirable Folly For Wildlife 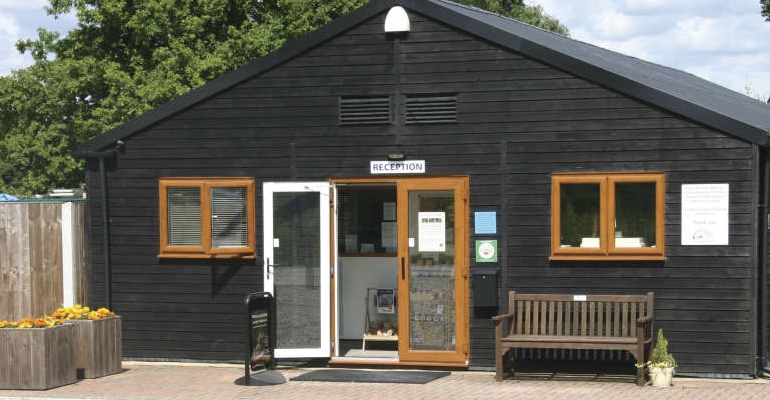 When wildlife is in need of urgent medical attention or rehabilitation there are a handful of charities across Sussex in a position to help; so we sent Peter d’Aguilar to meet one of them, at Folly Wildlife Rescue Trust near Eridge

Do you ever wonder who looks after badgers hit by passing cars, or deer entangled by their antlers in fences and netting, orphaned hedgehogs and foxes, or birds stunned by window strikes? The answer in some parts of the county is Folly Wildlife Rescue Trust, a highly respected wildlife hospital situated in Broadwater Forest, between Eridge and Tunbridge Wells. Each year over 4,000 injured or distressed animals receive vital care and treatment from a dedicated team of volunteers and professional veterinary staff, before being returned to their natural habitats in the wild.

Dave and Annette Risley, founders of the independent charity, first began looking after traumatised hedgehogs as a hobby, at their home in Eridge Green some thirty years ago. Dave had previously been head-keeper of reptiles at London

Zoo. Annette, who sadly passed away in January 2021, was working for Animal Aid, the animal rights organisation based in Tonbridge. Soon their back bedroom, garage and garden shed were packed to the gunwales with recuperating casualties. Pens and aviaries began to appear all over the garden, and by the new millennium, it was obvious they needed larger premises. After a major fundraising campaign, the group, by now a registered charity, purchased a redundant six-acre horticultural site and converted it into the Broadwater Forest Wildlife Hospital – which marks its tenth anniversary in April this year. 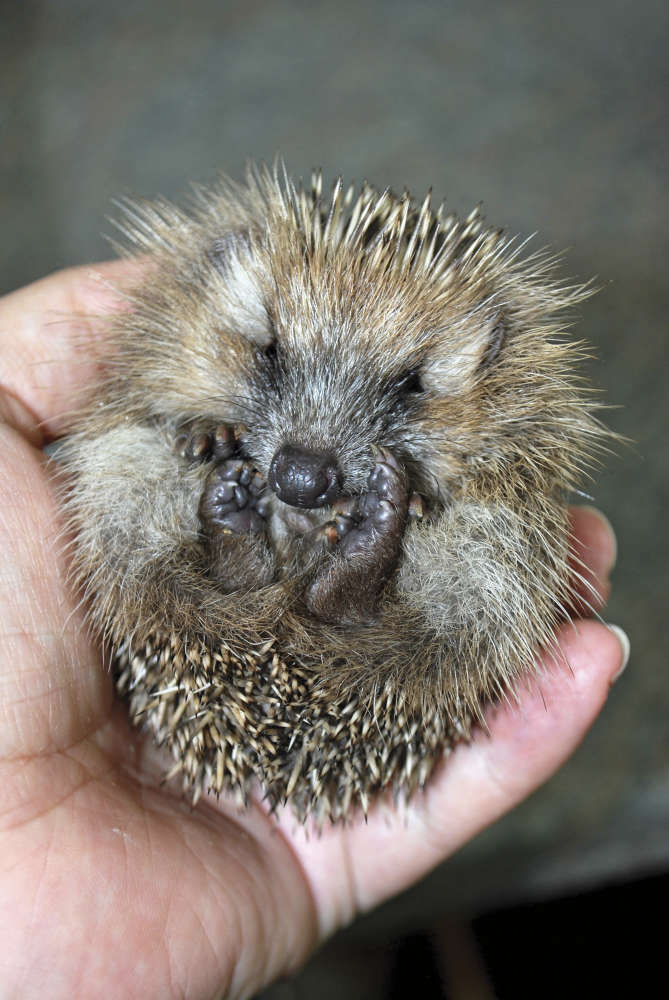 As well as dealing with injured animals, Folly specialises in hand rearing mammals such as hedgehogs, badgers, foxes, mice, rabbits and deer, as well as all species of nestling and fledgling birds. Hedgehogs in particular are now under threat of extinction; in the 1960s the UK population was around 30 million, today it has slumped to just one million, according to Dave.

The Trust run an education programme through local schools, community groups and clubs; both to promote better understanding of our valuable wildlife heritage and to draw attention to the man-made hazards faced by animals and birds, outlining  ways of preventing accidents. It also aims to debunk some unhelpful popular misconceptions – for instance that all badgers carry tuberculosis, magpies kill all our songbirds and foxes murder indiscriminately.

The Trust has a part-time vet and full-time veterinary nurse, plus sophisticated X-ray and diagnostic equipment, and is extending its outdoor enclosures to facilitate its patients’ successful return to the wild.

“It costs us around £250,000 per annum to keep Folly Wildlife Rescue Trust going,” said Dave. “We get no help from government or the National Lottery, and Covid-19 has had a major impact on our fundraising activities. It’s prevented us from holding our regular pub quizzes and sponsored walks. While we are fortunate to have many dedicated supporters, including locally based legendary guitarist Jeff Beck and the wine critic and television presenter Jilly Goolden, the continuing generosity of local people is critical to our survival.” 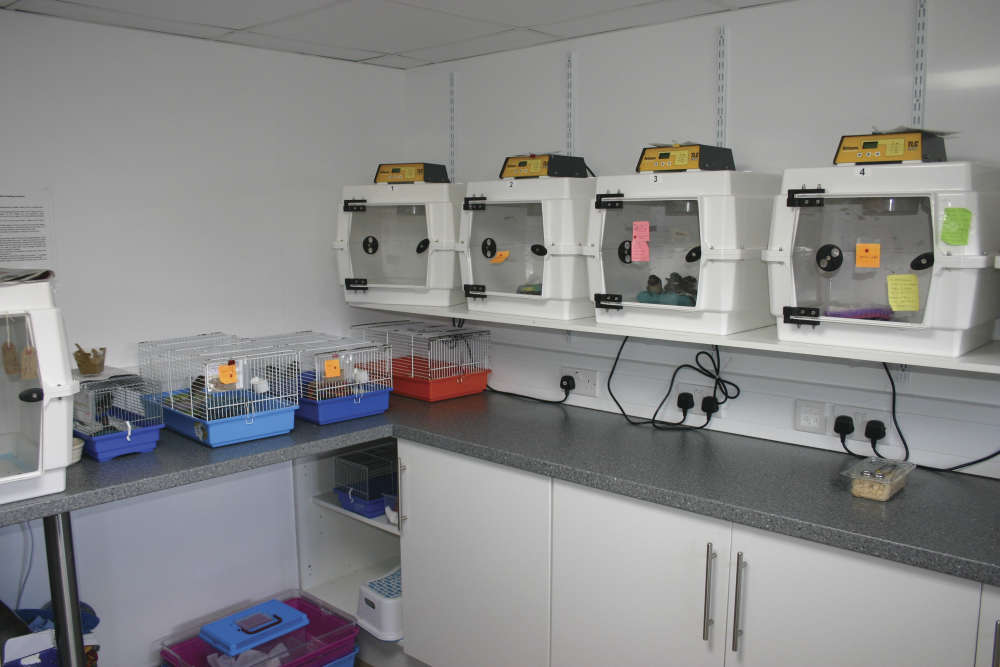 While there is no avoiding the inconvenient truth that most of the cases Folly treats are caused by human activity; allied to the perils of urban sprawl, road building and intensive farming, there are many opportunities for us, the general public, to help redress this.

Readers can help in many ways. They can pledge money by supporting fundraising events, through donations at the door, gifts, standing orders, sponsorship and the adoption of animals, Follys’ Help to Heal scheme, the weekly Online Auction, and also by joining the Friends of Folly. Contributions of animal and bird food are always welcome. There is also a need for new volunteers – to help with collection driving, animal care, administrative support and fundraising.

Dave Risley is an inspirational figure with an impressive determination to keep this important project on track. “The tragic loss of Annette and the damaging effects of the pandemic have threatened our very survival,” he revealed. “Nevertheless, we feel that it is vital for us to keep going.” He told me, “the hospital stays open 365 days a year. Volunteers even come in on Christmas Day. They often say that working here has changed their lives and several have gone on to pursue careers as vets or vet nurses.” 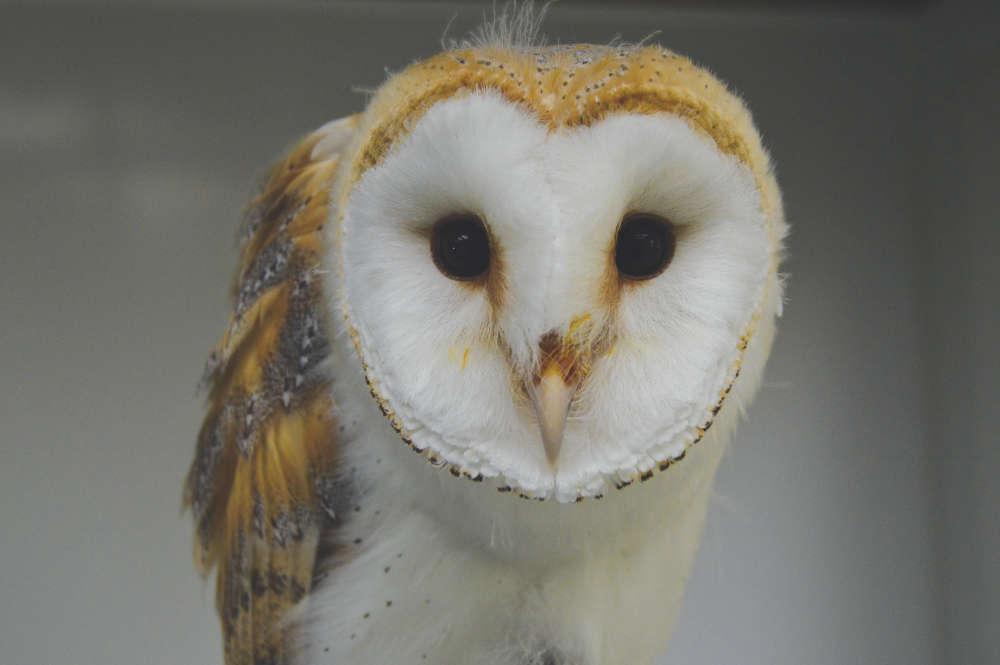 As members of the public and custodians of our environmental heritage, we can play our part by being more careful not to harm wildlife in the first place – by following Folly’s guidelines. These include clearing away litter and netting, checking bonfires before lighting them, reducing our driving speed and keeping our cats and dogs under control.

The team at Folly Wildlife Rescue Trust remain committed to continuing to rescue and rehabilitate wildlife, to persevere with their good work and to keep on working for wildlife. 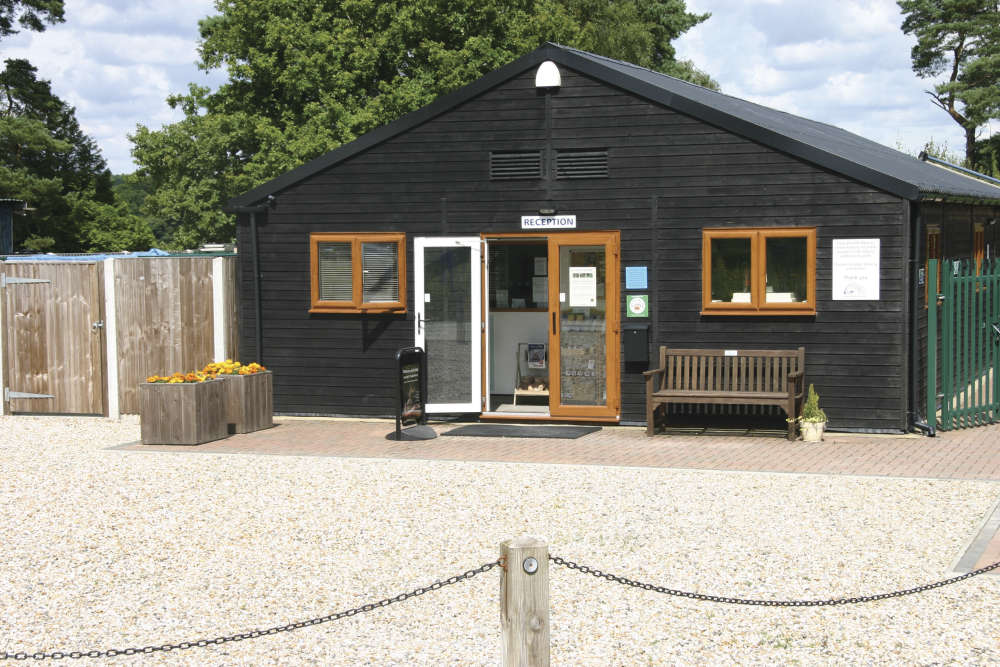