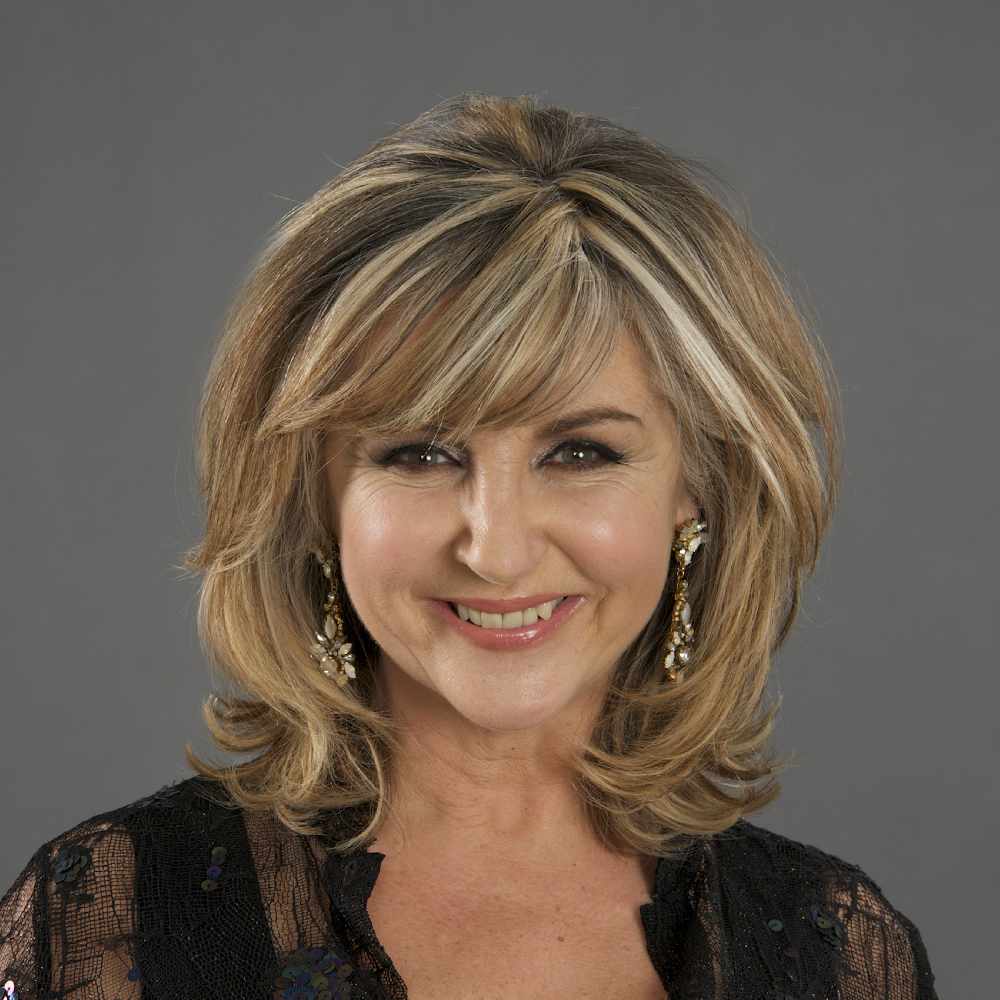 We are delighted to be welcoming Britain’s best-known Soprano singer for an extraordinary concert.

Lesley Garrett CBE will perform a wonderful selection of songs carefully chosen to make it an unforgettable show.

Following a highly successful career as a classically trained soprano she has won both critical acclaim and the affection of many fans and music lovers through the breadth and diversity of her work.

With no less than sixteen solo albums to her credit, Lesley’s operatic career also includes engagements with all the major UK companies, having been a Principal Soprano at English National Opera from 1984.

During her time with ENO, Lesley starred in many productions including Le Nozze di Figaro, Cosi Fan Tutte and Die Fledermaus and drew critical praise for her portrayals of both comic and serious roles, working with many well-known conductors and directors.

She has also performed in high profile musicals including The Sound of Music at The Palladium and Carousel at The Savoy Theatre.

Don’t miss a unique opportunity to see this outstanding performer here in Horsham.

The event runs from 3:00pm to 4:30pm on the following dates.
Select a date to add this event to your calendar app.