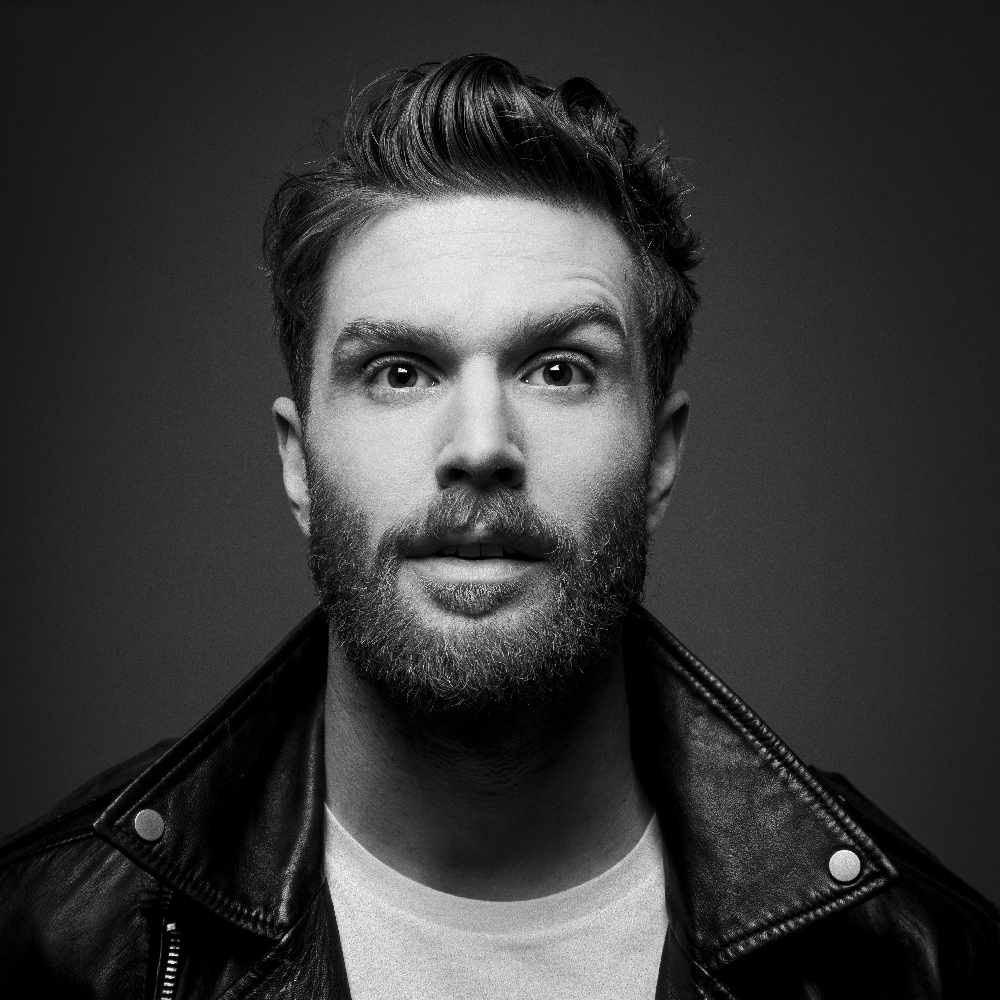 Joel Dommett burst onto the comedy scene and quickly established himself as one of the most energetic and exciting performers around. He has become a regular face on TV, from being a finalist in 2016’s I’m a Celebrity, Get Me Out of Here! (ITV) to starring in the critically acclaimed Joel and Nish VS the World on Comedy Central.

Joel went onto hosting duties of ITV2’s I’m a Celebrity Extra Camp which he helmed for three years. The start of 2019 saw Joel release a 30-minute stand-up special for NETFLIX as part of a global comedy event: Comedians of the World. That year Joel went on to host the international smash The Masked Singer on ITV. The show was a huge success receiving viewing figures of over eight million and a second series coming soon.

Joel has also achieved a Sunday Times Bestseller with his book, It’s Not Me It’s Them, which was recently released in paperback.

SUPPORTING ACTS TO BE ANNOUNCED!

The event runs from 7:00pm to 8:30pm on the following dates.
Select a date to add this event to your calendar app.