A Night At The Musicals 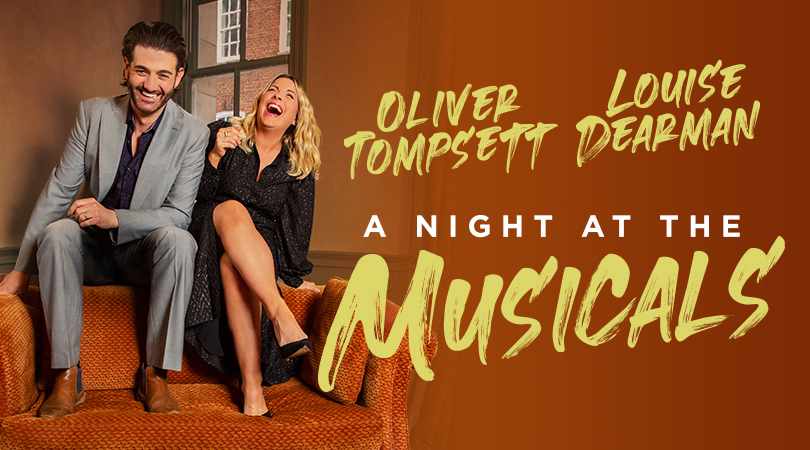 Oliver Tompsett, best known for playing the role of Galileo in the West End smash hit We Will Rock You and his portrayal of Fiyero in the West End production of WICKED makes a welcome return after his smash-hit SOLD OUT show at The Capitol Christmas 2020.

Louise Dearman is well known for playing Elphaba and Glinda in WICKED, Grizabella (CATS), Mimi (GUYS & DOLLS) and playing the Narrator in the hugely successful UK Tour of Joseph and the Amazing Technicolour Dreamcoat. Louise has also recorded with Shane Ward, Kimberley Walsh and Marti Pellow.

The event runs from 7:00pm to 8:00pm on the following dates.
Select a date to add this event to your calendar app.